SwiftKey’s Mobile Keyboard Is Way Ahead of You Already 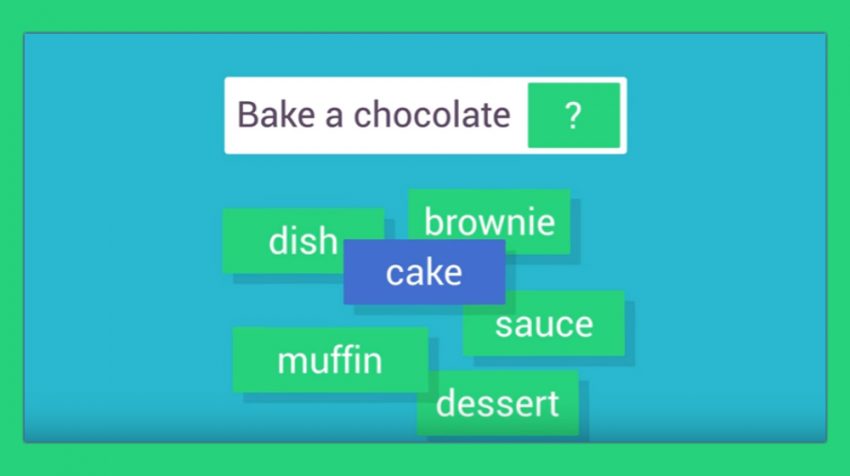 Typing on smartphones or even tablets is doable, but not that enjoyable. The size of the devices as well as the limitations of the technology are some of the challenges. The creators of the SwiftKey Keyboard app have managed to make the process better, the company says, for hassle-free typing.

Although teens and younger demographics can get away with mistakes when they type on mobile devices, for business users it is not an option. And with autocorrect features inserting words that have left the recipient of a text message scratching their head and questioning the sanity of the person that sent it, SwiftKey decided to create a more intelligent system.

So how has the SwiftKey Keyboard managed to make typing hassle-free on smartphone and tablets?

When Jon Reynolds and Dr. Ben Medlock launched SwiftKey in 2008, they wanted to do away with the slow and frustrating process of typing on touchscreens. Though the technology has improved since that time, today’s apps still make mistakes.

SwiftKey uses neural networks and it has been built from the ground up with this technology. According to the company, it is the first instance of neural networks being used locally on a smartphone. With this system in place, the text you type becomes more accurate, saving you time, making you more efficient and removing the embarrassment of not having to explain something you didn’t intend to type.

Moving Away From N-Gram

The use of the n-gram model to predict words has limitations, because it typically looks at the two last words in a sentence which it uses to predict the next word. What this means for you in the real world is that the platform only sees a few words back, which has been responsible for some funny and tragic mistakes.

The new SwiftKey neural networks model has been inspired by the neurons in the human brain to intelligently predict words based on meaning and sentence context. It can look further back in a sentence before making a prediction, and by training the neural model with millions of sentences, it can compare words in real-time and understand the relationship with each other.

Features of the SwiftKey App 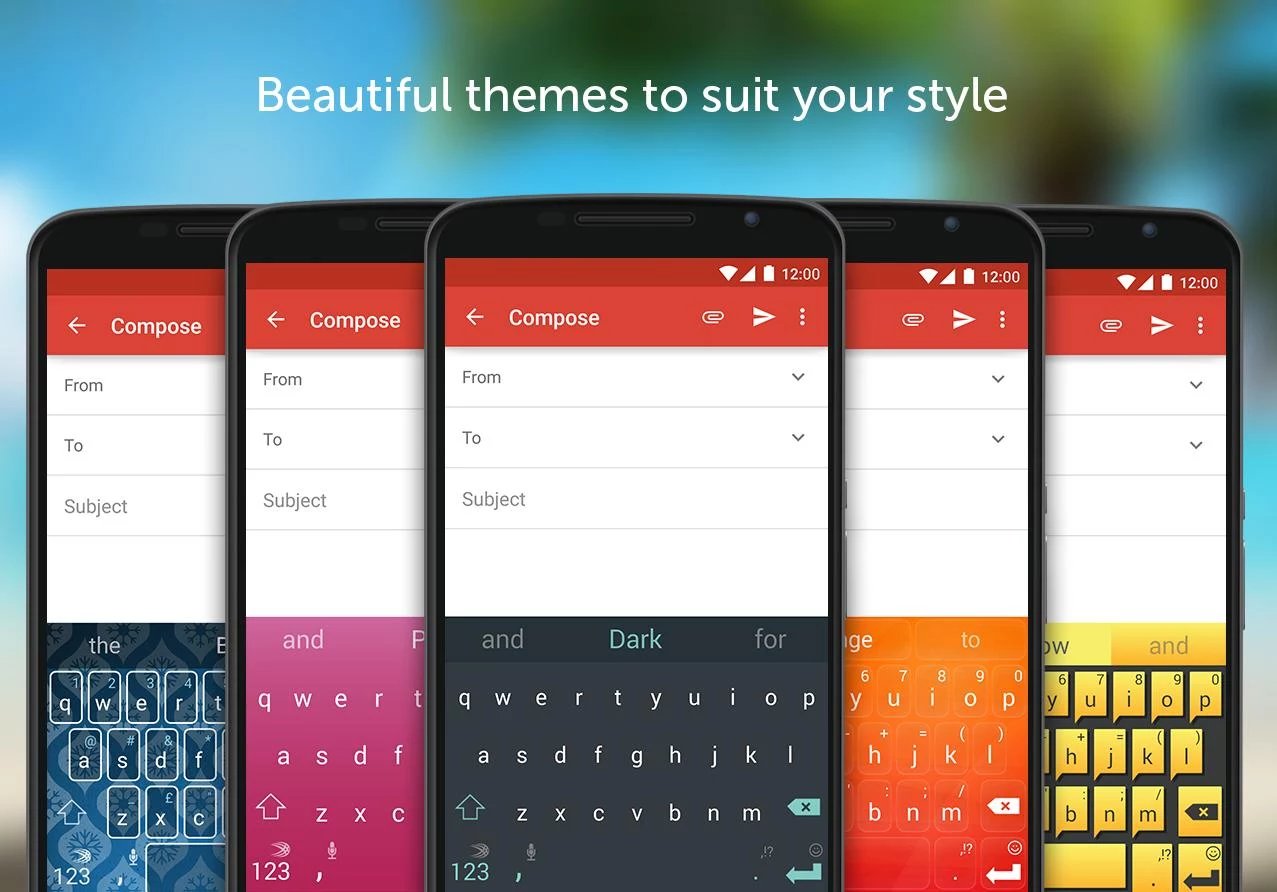 With SwiftKey, you can use a selection of more than 80 colors, designs and theme to fit your style. 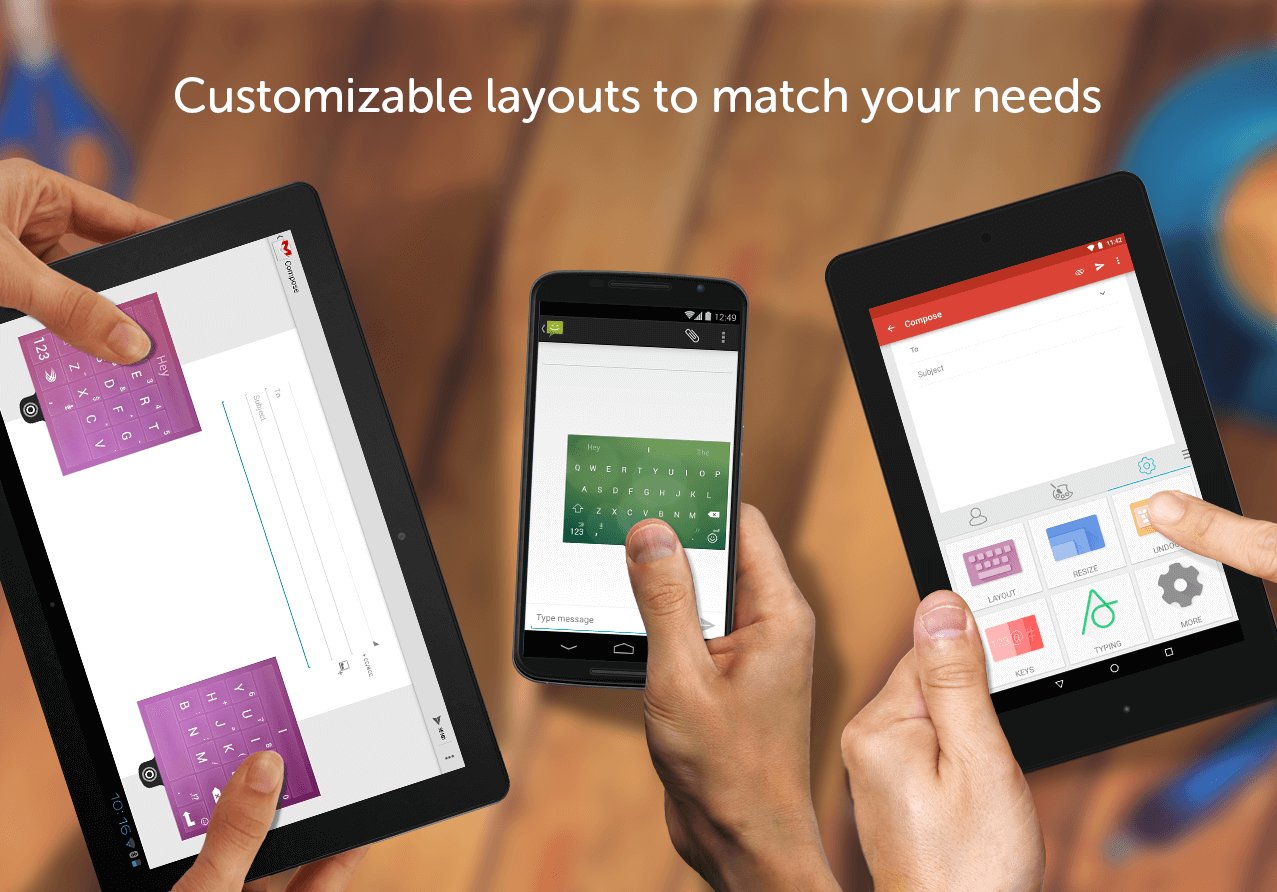 You can customize the keyboard layout on the fly with the SwiftKey Hub, so you can choose the best location for the keys on your tablet or smartphone.

Type With a Swipe

The SwiftKey Flow feature lets you type by sliding from letter to letter instead of tapping. 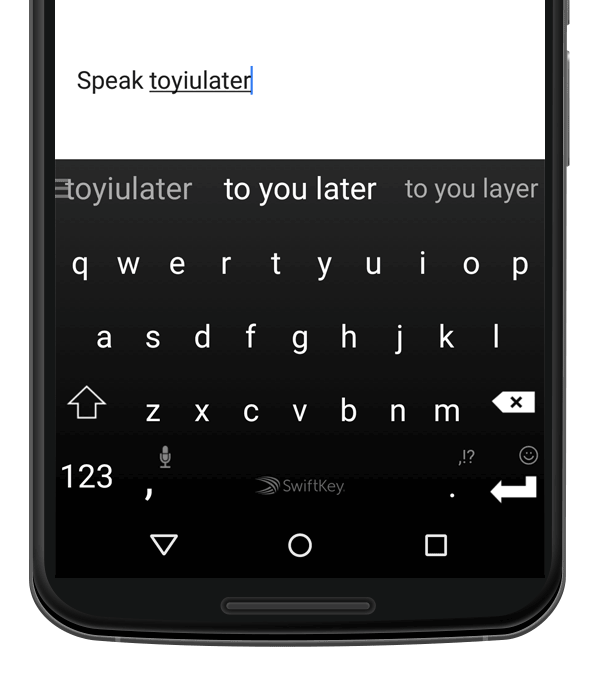 Typos may be a thing of the past with an intelligent autocorrect system that learns based on your personal writing style.

You can type across three languages without switching the setting for each language. Currently it supports more than 100 languages, with everything from Albanian to Zulu. 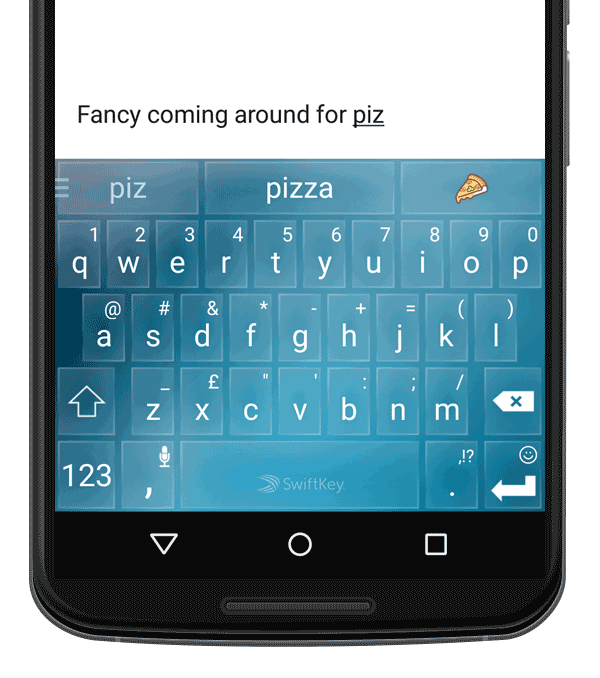 The predictive technology of this app also extends to the emoji. So if you are typing pizza, an emoji of a pizza appears just in case you want to insert it. There are more than 800 emoji characters available.

It Continues to Learn From You

The neural networks technology continually learns your writing style to improve its accuracy when suggesting the next word. Instead of typing letter by letter, you can enter a whole word with a single tap.

According to the company, the technology it has created is able to deliver a more contextual next word prediction, and future developments will provide a more human mobile typing experience. With more than 300 million people around the world using the SwiftKey Keyboard app, it has proven itself in real-world use cases. The reviews for both the Apple and Android versions are very positive, with an overwhelming majority of Android users giving it four or five stars.

You can get the SwiftKey Keyboard app for free on iOS or Android.