Betraying Your Community’s Trust: A Lesson from the WhatsApp Controversy 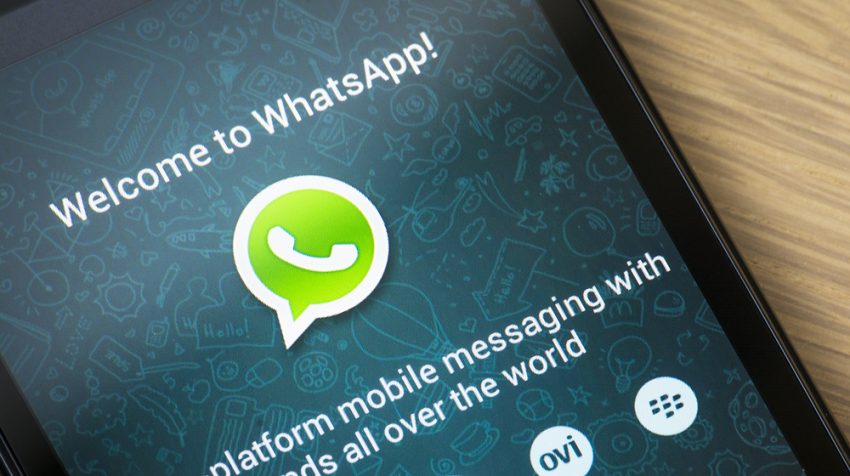 For better or for worse, WhatsApp has utterly redefined the way its community communicate using their smartphones. Since its inception in 2010, the intuitively-designed messaging app has exploded in popularity — bursting its way into popular culture and cultivating a formidable user base of over a billion people worldwide.

But with great power comes great responsibility. And after announcing a seemingly innocent change in its privacy policy last week, it’s looking like WhatsApp may not be acting responsibly with your data.

Outlining a series of policy changes in a blog post Thursday, the company said that it wants to further develop the type of interactions taking place across the WhatsApp community. How? By making it easier for companies to reach you with advertisements.

In the first major overhaul since it was acquired by Facebook for the princely sum of $19 billion in 2014, WhatsApp has confirmed it will now give Facebook full access to the phone numbers that people use with their WhatsApp accounts. In turn, that means Facebook will be able to track app users and gather crucial data with which to target them with more heavily targeted advertising.

Privacy campaigners are already on the warpath. The Electronic Privacy Information Center (EPIC) and the Center for Digital Democracy filed a formal complaint with the Federal Trade Commission on Monday. And British authorities have launched an investigation of their own after the Information Commissioner’s Office raised concerns WhatsApp and Facebook’s new arrangement might be breaking European data protection laws.

Yet at the end of the day, these potential legal proceedings should be the least of WhatsApp’s worries.

A Lesson on the Importance of Trust in Business

When Facebook purchased the wildly popular messaging service in 2014, WhatsApp CEO Jan Koum immediately came out and declared the acquisition would in no way impact the app’s historically water-tight privacy policies. Citing childhood experiences growing up under the iron fist of the Soviet Union and the K.G.B in the 1980s, Koum assured users that WhatsApp’s fundamental values and beliefs would not change as part of the deal.

“Respect for your privacy is coded into our DNA, and we built WhatsApp around the goal of knowing as little about you as possible,” Koum wrote. “If partnering with Facebook meant that we had to change our values, we wouldn’t have done it.”

“Speculation to the contrary isn’t just baseless and unfounded, it’s irresponsible. It has the effect of scaring people into thinking we’re suddenly collecting all kinds of new data. That’s just not true, and it’s important to us that you know that.”

The message appeared to comfort users. But two years on, it looks like the company has completely turned its back on that promise — if only indirectly via its new parent company.

Sure, messages you send and receive on WhatsApp will still enjoy end-to-end encryption. Yet by offering your phone number and all associated data up to a company that has already been slapped on the wrist for invading user’s privacy, it’s fair to say that WhatsApp has very publicly shifted its business focus from building user trust to building revenues.

While businesses certainly have the right to earn revenue, this might not bode well for WhatsApp in the long term, and there is definitely a lesson to be learned for other companies, here — particularly for small businesses that gather and hold important information about their customers. But really, it can apply to any business that makes a promise to customers.

First and foremost, WhatsApp’s blatant pivot on privacy rules is completely off-brand. In a way, it’s eerily reminiscent of George H. W. Bush’s infamous “no more taxes” promise. Users took on the fledgling app because it provided them with a cheap and dynamic alternative to standard and costly messaging platforms and stringently defended their rights to privacy. They were promised time and time again that WhatsApp would not collect or use their data in any way, shape or form.

Moving away from that promise will undeniably shake users’ confidence in the service — and bearing in mind there are plenty of near-identical alternatives to WhatsApp, a sizable user exodus very well may be on the horizon.

Meanwhile, the legal proceedings launched against the company in response to these changes suggest that neither WhatsApp nor Facebook fully understood the potential legal implications of the policy change. If global authorities conclude the companies are now in breach of certain data protection laws, the financial ramifications could be staggering.

At the end of the day, WhatsApp should prove a cautionary tale for businesses of all shapes and sizes. Mishandling data or invading users’ privacy won’t just lose you customers. It could put you out of business entirely. Just remember: if you betray your community’s trust, you may never get the opportunity to earn it back.