20 Things You Should Know About Tumblr’s New Live Video 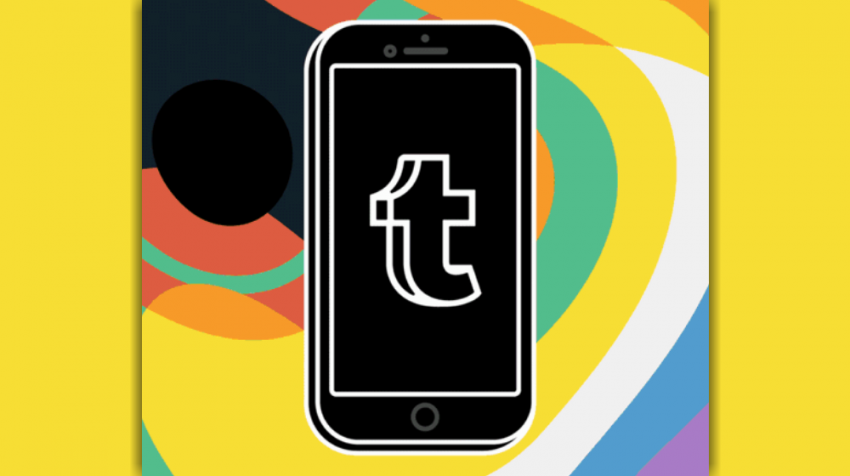 These days, it looks like just about every other social networking site under the sun owns a livestreaming platform. Google has YouTube Live, Amazon has Twitch, Facebook has Facebook Live, while Twitter has Periscope, but even with all that competition the social networking and microblogging website Tumblr recently joined the livestreaming arms race, teaming up with existing platforms like Kanvas, Upclose, YouNow, and YouTube to host live feeds.

Here are a few more things about the service.

1. It’s Not a Standalone Platform

Tumblr’s livestreaming venture could be a lot of things but not a standalone platform. The platform has partnered with a number of partners, including Kanvas, Upclose, YouTube and YouNow to offer its users the opportunity to post live videos from their preferred service platform.

2. It’s Available on both Android and iOS

Tumblr’s livestreams are available on all partner apps on both iOS and Android. This gives it a much wider user base compared to platforms that are dedicated to certain operating systems.

3. It Works with Either of the Installed Apps

You can use either of the aforementioned Tumblr apps to start Tumblr live video streaming. Each of the apps has its own strengths and the one you choose for your livestreaming is really a matter of preference.

4. You Must Allow your App to post Videos to Tumblr

You also have to connect Tumblr’s account to your app by going to your app’s live video settings and turning on sharing for Tumblr.

5. Tumblr Livestreaming Allows you to Easily Choose Your Preferred Account

Having more than one Tumblr account does not really restrict your interactions as the platform allows you to choose the account where you want the live video to be published.

6. You Can Replay and Reblog Broadcasts

Tumblr’s livestreams are available for a long time after you shoot them and can thus be enjoyed in the present as well as in the future.

8. Your Followers Get Instant Livestream Notifications

Tumblr will always notify you whenever someone you follow goes live so you never have to worry about missing a live video.

9. There are No Time Restrictions

You can livestream videos for as long as you want. Tumblr does not restrict the amount of time you can livestream and this definitely makes them quite attractive to businesses that seek to sell a product or idea.

10. You Can Easily Choose the Blogs you Want to Post to

Besides having the ability to post live videos right from your preferred app, Tumblr also allows you to pick the blogs that you want to post to. This function is available under settings.

Once you share live video to Tumblr, it immediately sends out a push notification to your Tumblr followers. They also get alerts when you republish a live video and will be taken directly to your live video if they click on the notification.

All live videos are pinned on your followers’ dashboards on both web and mobile platforms. This reduces the probability of your followers missing your broadcasts.

13. It’s Easy to Tell the Service Being Used for a Broadcast

All live posts appear with a badge indicating the service that you are using as the live video host. Clicking on the badge has two results. The host app will either open or you will be taken to the App Store for you to install it.

14. Live Videos Can be Saved

Saving live video replays on Tumblr basically means that the live video will continue to exist on the platform as a regular video post and you can always play it way after the live broadcast has concluded.

15. There are a Wide Range of Platforms to Choose From

Tumblr offers a wider range of options as it allows users to start livestreaming from platforms that they are most comfortable with. The same can’t be said for platforms like Facebook Live or Periscope. Tumblr essentially just views livestreaming as another post type for its bloggers.

Tumblr also allows you to notify your followers about upcoming live broadcasts ahead of time. You can include the date, time and the location that you will be broadcasting live from.

Tumblr is already working with renowned industry names like Huffington Post, Mashable, Refinery29 and MTV to promote their livestreams across Tumblr’s “owned channels.”

18. But the Service is Not Yet Open to Advertisers

Tumblr does not offer an advertising opportunities at the moment. This might change in the future but all you get now is an editorial offering.

See Also: How to Look Good Live Streaming Yourself from Home

20. But There are a Few Restrictions

You can basically post almost anything as long as it does not go against Tumblr’s community guidelines. Looking to post your first class or date? Go right ahead.