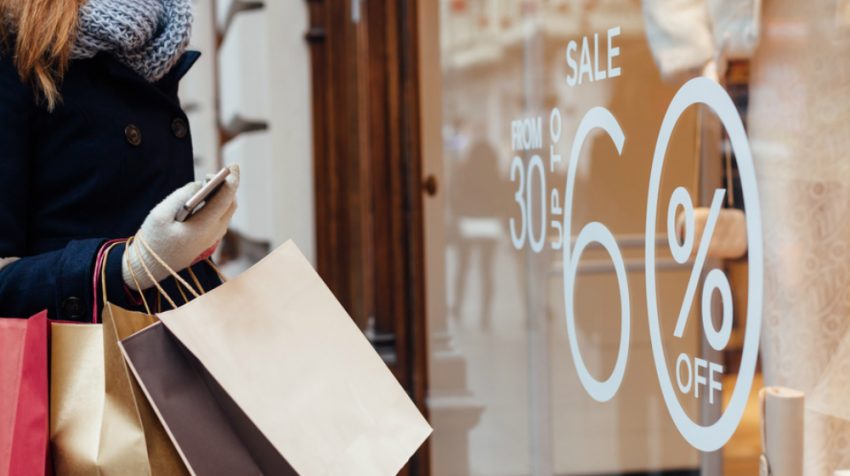 How do you make a better fashion company? CEO Roman Kirsch would tell you to build a tech company that does fashion.

Speaking in broad strokes, there do not seem to be two mainstream industries quite as at odds with each other as tech and fashion, and yet the hybrid of the two is proving to be a powerful union. It is no coincidence that Lesara, Kirsch’s agile retail company, just won the award for Europe’s fastest growing tech company by TECH5.

The company is tech and the product is fashion.

This model isn’t just winning over consumers. It is starting to cause ripples at the highest levels of the fashion industry.

A traditional fashion retailer operates on an archaic business model. They employ a team of designers who rely on their own expertise and taste to create styles, which are then produced in bulk a few times a year. First, the summer collection is produced, then the winter collection a few months later, and so on. Those clothes are then sold in thousands of stores around the globe.

But that model runs into several problems. Here’s a few:

Of course, one of the biggest issues is that many consumers are favoring eCommerce more than shopping malls. Buying clothes online has become much more convenient.

The biggest shopping weekend of the year, which begins with Black Friday and ends with Cyber Monday during the final weekend of November, highlights this trend. In 2015, consumers spent 10 percent less at retail outlets than one year prior, but on Cyber Monday national sales increased 16 percent to a whopping $3.07 billion.

The reason agile retail companies are gaining success is because they employ a direct-to-consumer model, which caters to what consumers are gravitating towards. This approach also saves incredible amounts of overhead. Kirsch says part of the reason this new brand of tech fashion company is called agile retail is because of the way it manages its production and distribution in its direct-to-consumer model.

“Traditional retail stores can take as long as six to nine months from when they have an idea for a style until it is on the shelves. Because of the way we are designed, it can take us less than ten days to identify a style, have it designed, produced, advertised in our online store, purchased, and shipped to the doorstep of the shopper. That is what makes us agile: we are able to keep up with trends on a week-to-week basis.”

And keeping up with trends looks drastically different in agile retail than it does in traditional retail. Kirsch has publicly touted the absence of teams of fashion experts at Lesara that would normally attend fashion shows and come up with style concepts. Instead, the designers at Lesara leverage the power of smart data to identify trends, assess demand, and produce in appropriate quantities.

This scientific method for determining consumer interests is an advantage for two reasons. First, it means Lesara is able to produce exactly what consumers are looking for without having to do a ton of guesswork. They can accurately pinpoint which styles consumers are gravitating towards. As a result, fewer mistakes are made when trying to figure out what people want to wear.

Secondly, it allows the company to run with futuristic efficiency. Overproducing certain styles has allowed bargain retail outlets like Ross and Marshalls to run highly successful, multi-billion dollar businesses. And all they are selling are items that have been overproduced or that weren’t popular enough to sell. With smart data, Lesara makes what people want in the right quantities.

Lesara is based in Berlin and has expanded its reach to most of Europe. While they have not yet announced when they will launch in the U.S., we can be sure that eventually, American consumers will be able to benefit from Lesara’s unique approach.