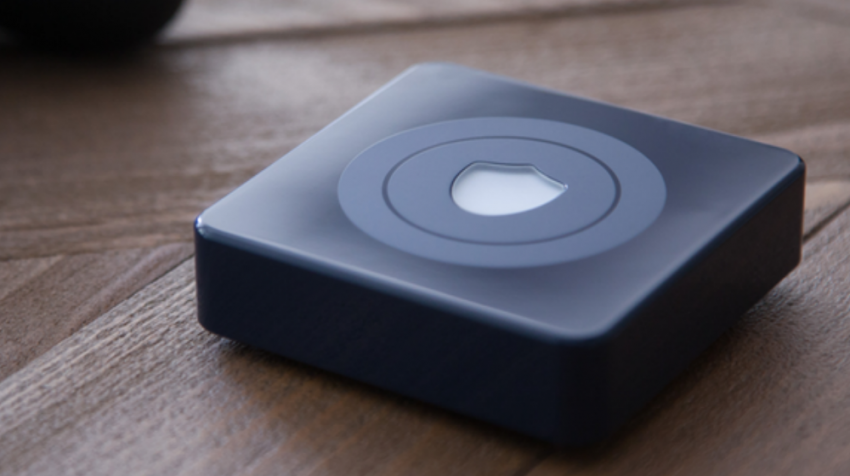 Everyone from the company you work for to governments, and of course hackers can find out where you’ve been browsing on the Internet if you don’t take the necessary precautions. Betterspot is a portable VPN (virtual private network) that wants to empower you with a device that will protect your privacy and information from these and other potential threats.

Betterspot is described as a VPN router for all devices and platforms. The company says it lets you connect 10 to 15 devices simultaneously through WiFi and an Ethernet cable. This includes smartphones, tablets, and PCs with Windows, MacOS, iOS, Android, Windows Phone and Linux systems, as well as smart connected devices such as TVs.

Betternet is the company that created Betterspot, and as an award winning VPN service provider with more than 45 million users around the world, which makes it an authority in the segment. The need to create a standalone device came after user feedback suggested more connectivity with the smart devices that were now entering the marketplace.

So why do you or your business need Betterspot?

To answer that question, it is better to first understand what a VPN does. Put simply, a VPN secures the Internet connection of the device you’re using to protect the data you send and receive with encryption.

If you are working outside of the office, and who isn’t these days, you very likely will use networks, such as public WiFi, without being 100 percent sure of their security. This opens you and your business to a range of security threats, from snooping to theft.

This is a plug-and-play device that is easy to setup and use out of the box. You don’t have to worry about installing software or configuring each device, and all of the traffic that runs through Betterspot will encrypt everything that is connected to it.

As soon as you open a website, Betterspot automatically initiates the VPN connection.

You will be able to access blocked and geo-restricted content, and anytime you are online you will be anonymous. And depending on the type of privacy you want, you can use the Betternet VPN, Tor, or Direct mode.

The Betternet VPN connects you to a premium service so you can have increased level of security and privacy by letting you choose server locations (U.S., U.K., Canada, Netherlands, France, Australia, Germany, Japan, Singapore, and Hong Kong.)

With Tor you can improve your level of privacy and security on the Internet over public networks, and Direct Mode lets you turn off the VPN so you can use Betterspot like a regular router.

Betterspot is currently on a Kickstarter campaign having raised over $255,000 with 15 days to go. There are still come early bird promotions available starting at $90 just for the device. However if you want to add premium VPN service from Betternet there several options available. There is an offer with one year of premium service along with the device for $125, and another with a lifetime premium service for $240.

Consumers and small business owners are now more aware than ever when it comes to digital security. They now understand there is no such thing as full proof security, but a comprehensive and proactive approach gives you a better chance at protecting the digital assets of your small business and personal information. The Betterspot VPN is one of the tools you can use to make this possible.