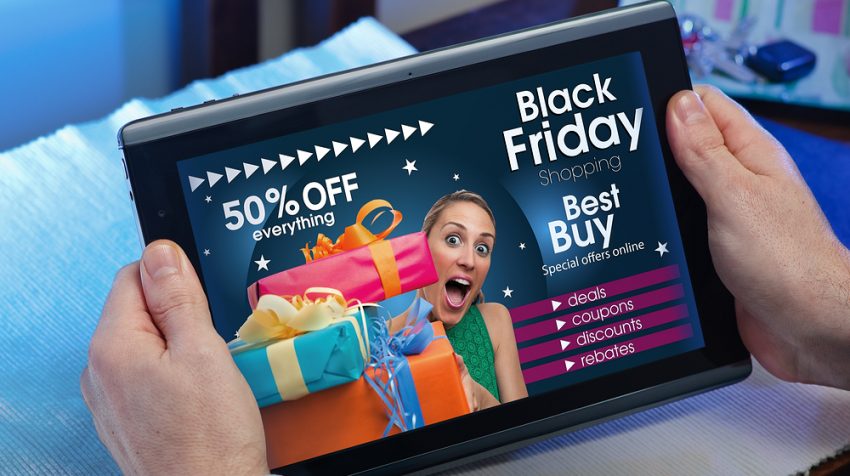 Black Friday, traditionally the biggest day for retailers, is losing its sheen.

That’s according to the latest forecast by in-store data analytics firm RetailNext. According to the report, Black Friday is neither the biggest nor the busiest day this holiday season.

The Busiest and Biggest Shopping Day of 2016

In terms of sales, Friday, December 23, is expected to be the biggest shopping day of 2016.

Store traffic is expected to be highest on Super Sunday, December 17.

“This year, with Christmas falling on a Sunday, most shoppers will want to cut short their shopping early on Saturday, December 24, leaving the day before, Friday, as retail’s biggest opportunity for sales. For store visits, Super Saturday will lead the way, with Black Friday a very close second,” said Shelley E. Kohan, vice president of retail consulting at RetailNext in an official announcement.

What This Means for Retailers

While it may not draw the biggest crowds this year, Black Friday is still a significant day for retailers.

In the present scenario, retailers need to rethink their strategy to boost sales and increase footfalls.

“While Black Friday, Super Saturday and Cyber-Monday all continue their starring roles alongside December 23 this year,” continued Kohan, “those retailers who reimagine and reinvent Thanksgiving weekend shopping as more of a month-long event culminating with the holiday weekend will start the season strong, and those retailers nimble and agile enough to tactically respond in December on lessons learned in November will ultimately win the season.”

California-based RetailNext provides a platform to help retailers collect and correlate data from different sources. The company says more than 300 retailers in over 60 countries use its analytics software and retail expertise.