No, It’s Not A Joke! This Sports Car is a Real Life Transformer 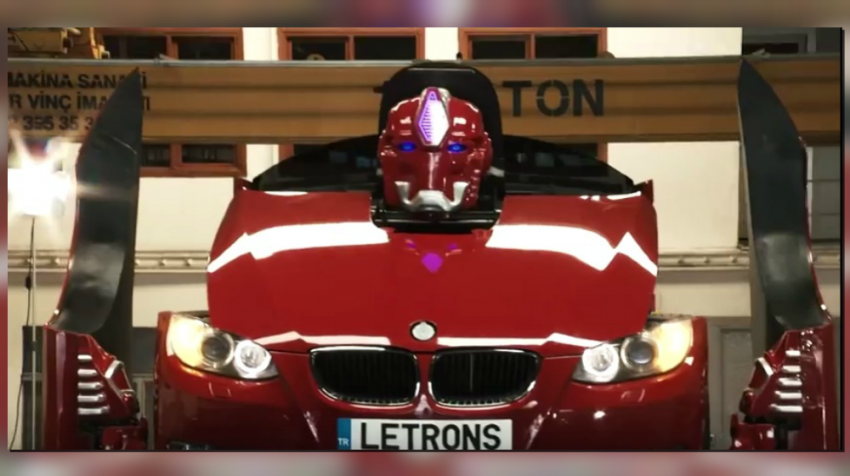 Would you believe it? A team of Turkish engineers have finally managed to turn science fiction into reality, producing what’s possibly the first real-life “Transformer” that morphs from a car to a giant robot. The car, which transforms on command into a 15-foot-tall automaton, is just like a character out of the iconic toy line by Hasbro and later blockbuster film franchise starring Shia LaBeouf. 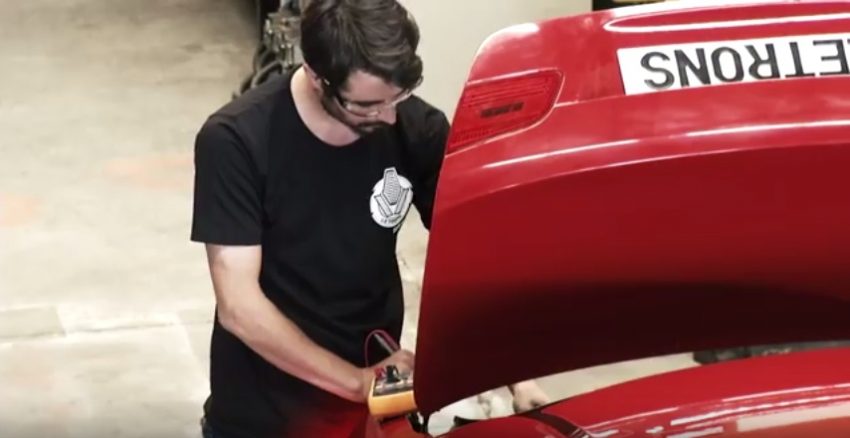 There have been some pretty crazy car mods before, but try to think of an example of a startup doing anything like this. What an age to be alive!

In a series of videos, the Turkish company Letrons unveiled its car/robot that’s been built from a BMW 3 Series coupe. The car, which becomes a robot, is controlled using a remote and you can see its complete transformation into a robot in the video below.

It took a team of 12 engineers and 4 supporting technicians to complete construction on the first of these cars, named “Antimon,” and several other different “characters” are on the way.

When fully transformed to a robot, Antimon can turn its head from side to side, flex its articulated fingers and move its arms and wrists. It can also talk — and break wind! At least that’s what it looks like when it shoots smoke from somewhere in between its robot legs. 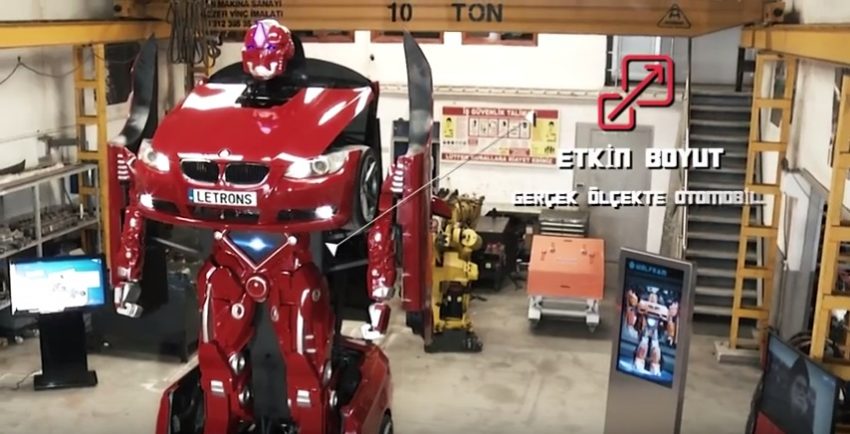 This new car also does drive. Although, don’t get your hopes up about getting an opportunity to jump behind the wheel anytime soon. All the extra mechanical gear that gives the car the ability to transform takes up a lot of space, leaving no room for a human companion so you might have to be contented with remote control driving for now. 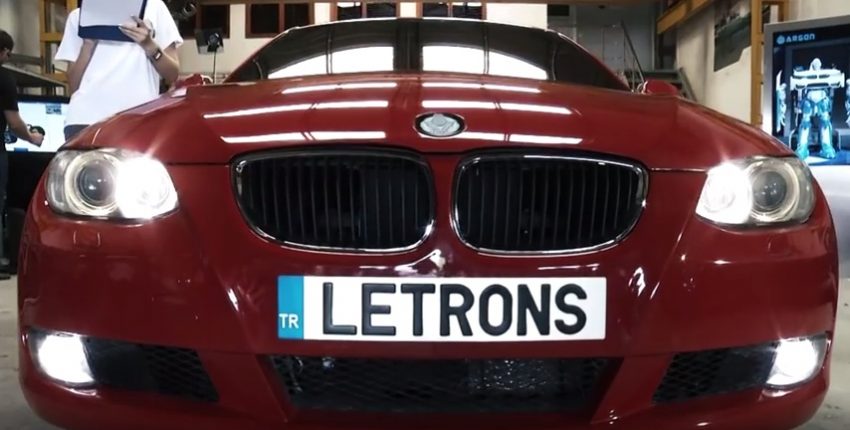 Letrons says its new transforming car is ready for the market.

Though there’s no clear information yet on how much the new transforming car will cost either or when it will be available for purchase. It’s reasonable to expect, however, that the vehicle will appeal to a very niche audience. 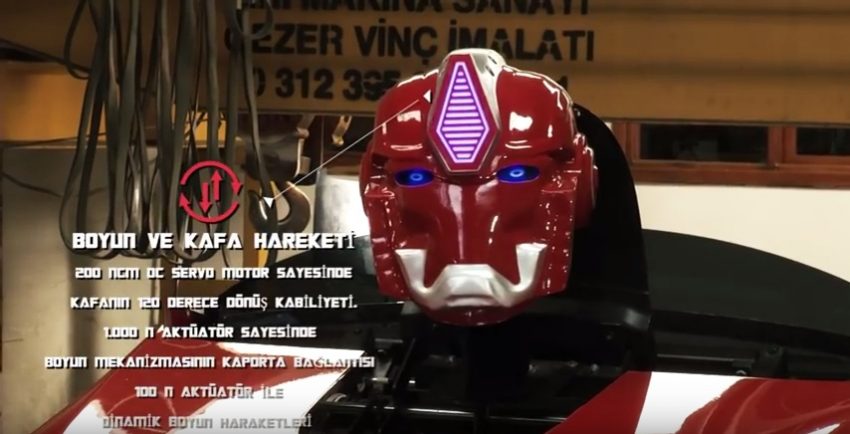 The huge attention that Letrons has attracted for its outlandish new transforming vehicle is another clear indication to startups and small businesses alike that if you create an extraordinary product or service you will stand out from everyone else in the pack.