The Marijuana Industry is Booming – Even Without Banks (Watch) 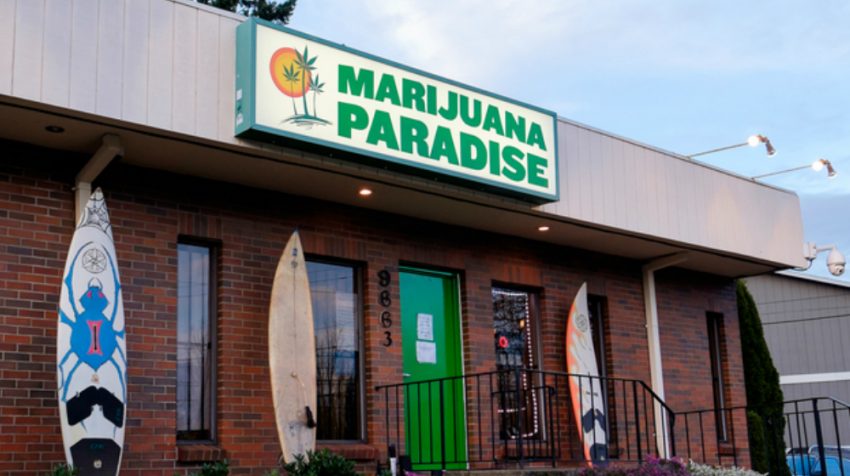 The marijuana industry is booming in states like Colorado, where recreational use is legal. And as more states consider legalizing marijuana use, the industry is likely to continue growing.

But jumping into this booming industry isn’t easy. Since marijuana use is still illegal on a federal level, banks are wary of working with marijuana companies. So businesses have had to make a lot of financial adjustments. Many deal mainly in cash and even have to hire armed security to safeguard their finances, since they can’t keep business accounts at most banks.

Now, startups like Tokken are even popping up to help cannabis companies track their finances, since they have so many more hoops to jump through than other types of businesses.

As laws change, the banking practices surrounding the marijuana industry are likely to change as well. But since liquor stores are still considered high risk businesses even decades after the end of prohibition, it seems that marijuana companies may still have a long way to go.

The Challenges Facing the Marijuana Industry Typical in New Niches

Unfortunately, these heightened regulations and added steps are often part of operating in a relatively new industry niche that isn’t totally understood. So marijuana businesses will likely have to continue finding their own ways to adapt to the challenges facing the marijuana industry.