Chatbots Will Soon Discuss Your Banking Info With You 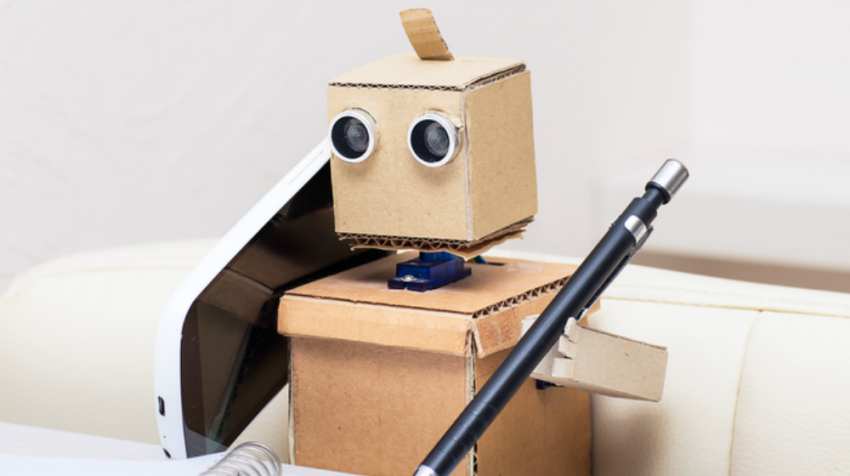 Text a question like “What’s my credit card debt?” or “How much did I spend on gas this month?” and the friendly answer comes within seconds.

“Let’s see,” it begins, before listing the requested information.

This is a banking chatbot, a software program that understands and responds to questions and commands about your bank account. It’s like your bank’s customer service representative — powered by artificial intelligence.

This one is named MyKai and was released by artificial intelligence software company Kasisto in June. Any question you ask sends the bot to your transaction history for an answer.

“You can ask whatever you want, any time you want,” says Dror Oren, Kasisto’s vice president of product. “You’re not limited to the features that appear on a list of buttons and menus.”

With chatbots, learning about our finances will be quicker, more convenient, and, oddly, maybe a little more human.

Time for a chat

Customers can use the chatbot to track their finances when they create a MyKai account. Connecting it to their bank’s online account will let the bot see and read only their transactions. It can transfer money if it’s connected to a separate Venmo account. Users won’t have to download a new app — the bot operates out of Facebook Messenger, Slack or text, which customers can select through the MyKai account.

Kasisto has also partnered with the Royal Bank of Canada and DBS Bank in Singapore to provide those banks with chatbot technology, which will debut later this year. Bank of America is collaborating with Facebook Messenger to release a chatbot platform by the end of 2016.

The banking industry expects other institutions to follow suit.

“Just as all banks have apps, all banks will have bots,” says Jake Tyler, CEO of banking chatbot company Finn.ai.

The chatbot industry is in the early stages. Both Oren and Tyler expect the market to initially be cluttered with low-quality bots that might misinterpret some texts.

But eventually, bots will become so sophisticated people won’t be able to tell them apart from humans, says Steven DeLaCastro, head of the digital banking program at Cognizant, a technological consulting company.

People like engaging with an active voice over a passive one, DeLaCastro says, meaning it’ll be more fun to talk to a robot that “listens” to what you say than respond to an automated menu you might encounter in a phone call to the bank. “The interaction seems more human-like and even fulfills an emotional need.”

And for customers, it might be a break from automated menus.