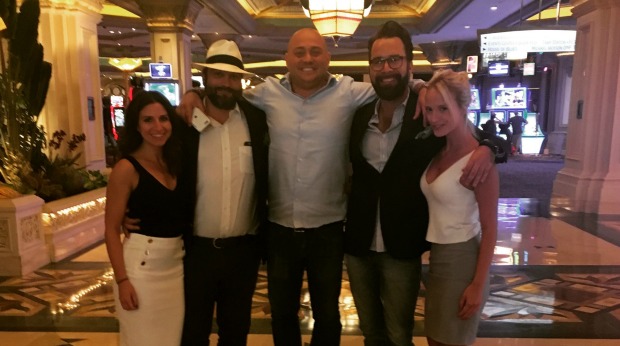 Consumers who have food allergies or sensitivities have a hard enough time finding food items they can safely eat. But now there are apps that can make the process a lot easier.

ContentChecked is a small business that develops apps specifically for people with food allergies and sensitivities. Read more about the company in this week’s Small Business Spotlight.

Going beyond the label.

Finstad says, “As a company, we strive to empower consumers to make informed purchasing decisions by educating app users about what ingredients are in their food. Across all 3 apps, users are not only told what is suitable for them to consume based on their dietary profile, but they are also given a list of alternative products that are suitable for them with just a simple scan of the QR code. Furthermore, our proprietary database and in-house certified and experienced team of registered dietitians and nutritionists also set us apart from our competitors.” 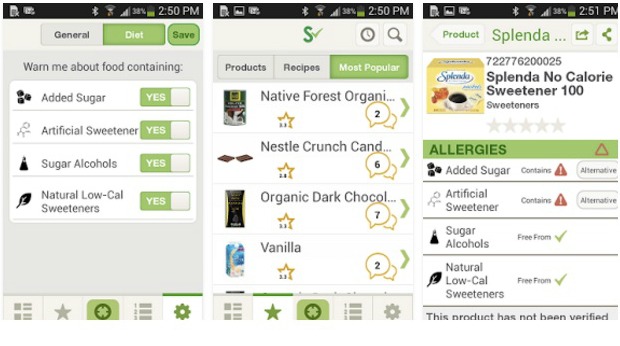 From a father’s frustration.

Finstad says, “When I was living in Norway, I was cooking dinner for my daughter and her friend who suffers from severe food allergies. The girl’s parents supplied me with a 10 page list of food/ingredients to avoid. I scoured through the ingredient list and cross referenced against the food labels, however, despite being a literate and intelligent person an allergen had slipped through. It was concealed by the hundreds of other hard to decipher ingredients. This accident sent the young girl to the emergency room and I spent days trying to think up a solution to this situation. I never wanted to put another parent in the same position. Thus, the idea for Content Checked was born. An app that could alert the users of an allergen instantaneously.”

Finstad says, “The process was long and tiring for everyone involved, but it was 100% worth the blood, sweat and tears. The entire team worked together to make it happen and it was truly a celebrated success and milestone for us as a company and team. Being a public company is not a walk in the park.”

Launching in the U.S.

Finstad explains, “Since the company was originally founded in Norway in 2011, the biggest risk the business ever took was launching the company and apps in the U.S. I knew what I was getting myself into to some degree, but the challenges, barrier to entry and market differences were beyond what I originally imagined. The saying goes “you only have one chance to make a first impression” and I didn’t want our passion project to flop in one of the world’s most influential and successful economies.” 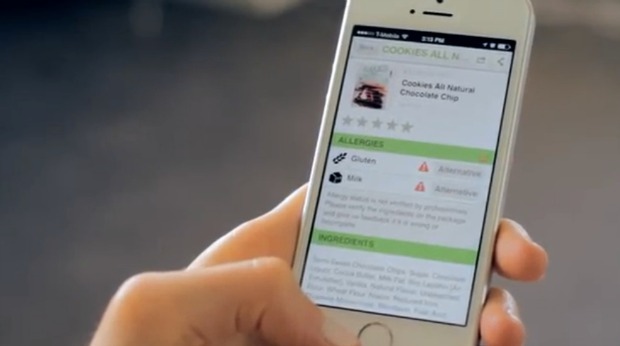 “Every day at 3 pm, we get together on our couches for “snack time”, sample our manufacturers products, and brainstorm ideas on how we can feature them.”