Does Facebook Have a Double Standard When It Comes to Small Business Advertisers? 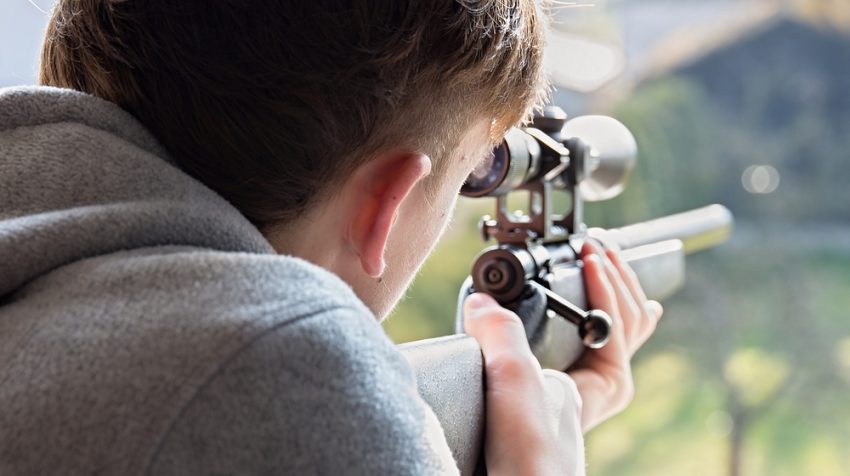 Facebook (NASDAQ:FB) as been accused of double standards when it comes to advertising after it repeatedly refused one small business’ attempts to launch an online ad campaign because the company sold Airsoft guns.

Facebook’s advertising policy clearly states that paid posts cannot promote items such as “weapons, ammunition, or explosives.” And according to a member of the social media network’s Help Team, Business Pages are not even allowed to publish advertisements that lead to websites that sell weapons.

But Clint Cocagne, Director of Sales of ecommerce platform and service provider Virid, claims this policy does not appear to ring true for all advertisers.

Earlier this year, Cocagne was approached by a client who said they had never been able to deploy an ad campaign on Facebook because their submissions supposedly broke Facebook’s guidelines.

After consulting Facebook’s policy against advertising weapons, Cocagne assumed the issue boiled down to the fact that his client may have been attempting to advertise products like Airsoft guns. Bearing that in mind, he suggested the company publish ads promoting other items they sold, such as backpacks.

But even paid posts that had absolutely nothing to do with Airsoft guns were allegedly being denied by Facebook.

After reaching out to Facebook for guidance, a member of the site’s Help Team told Cocagne that the ads were most likely being denied because the site does not allow paid posts that lead to websites where Airsoft guns are present.

“Business Pages can not promote the sale or use of weapons, ammunition or explosives,” a member of the team wrote.

“The landing page and website that is attached can not lead to a sale of these products in any way.”

Cocagne then proceeded to highlight multiple instances in which some of America’s biggest retailers were being permitted to post Facebook ads leading to websites that also sold Airsoft weapons — but received no further response from the site.

“The issue I have is not the policy itself. I understand why Facebook would be cautious around this area,” Cocagne told Small Business Trends.

“The issue I have is that they seemingly enforce this ad policy by the size of an advertiser’s budget. With this policy in mind, big box retailers like Walmart, Dicks Sporting Goods and Cabela’s should not be allowed to send out any ads.”

According to Cocagne, that alleged contradiction ultimately gives big multinationals an unfair advantage over smaller businesses trying to reach would-be customers on Facebook.

“Facebook does say it reserves the right of discretion and can override their ad policies and clearly are doing so here,” he said.

“However, does this align with Zuckerberg’s corporate mission? This seems to be extremely top line driven, and hurts small businesses because their budgets are not as large. This is a complete double standard that is hurting smaller businesses.”

Small Business Trends reached out to Facebook for comment, but received no response at the time of going to print.