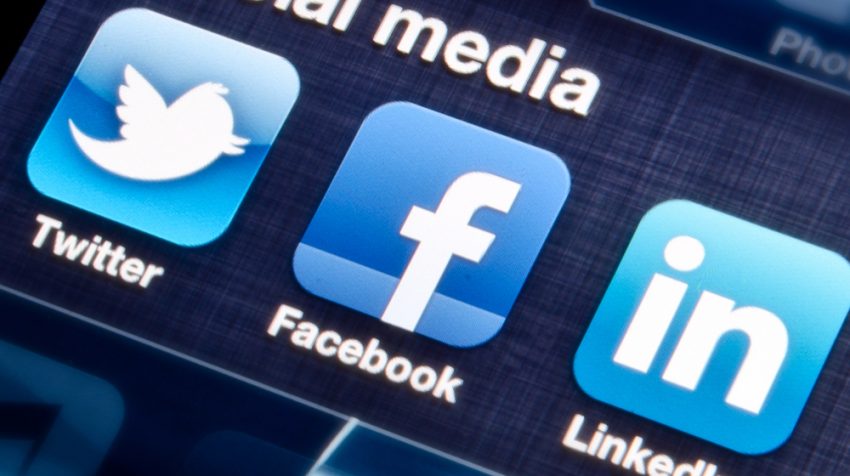 Advertising on the internet is a wonderful way to reach an audience that you would not have otherwise. Paid search and social media ads have come along way over the years and are now great tools to have in your overall search marketing efforts. While some people think of them as opposites or competitors, this isn’t true. They are separate entities that do different things and should be treated as such. So, which one is better and which one should you use? Find out.

For this article, I will be referring to Google AdWords as traditional, or paid, search. In today’s industry, Google AdWords is the largest and most popular advertising platform and has become interchangeable with paid search. There are more than 3.5 billion searches on Google (NASDAQ:GOOGL) every single day.

Traditional PPC refers to using keywords to target users and then bidding on text advertisements to serve to them. Advertisers that run PPC campaigns will bid on the specific keywords that they want and when a user searches for said keyword, their ads will be displayed with the results on Google. If a user then clicks on their ad, they are charged for the ad.

While that is a very simple description, PPC is very complex and takes a lot of knowledge and expertise to really execute successfully. But what it comes down to is finding your target customers that you otherwise wouldn’t have based on their search queries and keywords. This is a goldmine for advertisers and help so many companies find their customers.

In Google AdWords, there are two main networks — the search network and the Google Display Network, or GDN. The search network is probably what you think of when you think of Google ads. They are the ads that show up on the top (or previously the side) of the results and they cover the whole search engine. On the other hand, Google Display Network, offers more visual ads, such as the banner ads that you will see at the very top of the page on Google. This gives advertisers the ability to give more visual ads and helps companies that want to work on goals that aren’t as conversion driven as text PPC ads.

Even though visual ads are more prominent on the Display Network, Google does have a wide range of formats for their PPC ads on the search network. They are still text based, but there are features that you can use to make your ads more attractive, like ad extensions, reviews, shopping ads, targeting, and more. Google is also constantly working on their formats, so expect even more variations in the future.

One of the biggest advantages of traditional PPC is the immense audience that you can reach with these ads. Google has more than 40,000 search queries every second. Over one year, Google has more than 1.2 trillion web searches. And that’s just data from right now. Google is just going to continue to grow thanks to their incredible advances and changes. They are constantly striving for the ultimate user experience, and in turn, their users increase all the time.

Since we have covered one of the biggest advantages of traditional PPC, let’s also cover one of the biggest misconceptions. A lot of people think that it isn’t for them because they don’t have a huge budget to compete. It’s not true that whoever has the highest budget wins. Instead, Google tries to focus on the relevance and the quality of the ad, not just the spend. However, with that said, there are keywords that just cost more than others. But don’t let that deter you from trying PPC ads out to see if they are worth the investment for your ROI.

There are a lot of different social media sites that you can use and that you can advertise on. However, like for traditional PPC, I am going to focus on one for the sake of this article: Facebook ((NASDAQ:FB). Facebook has the highest number of users of any social media network and has the most complex and rewarding advertising platform.

Social PPC, also known as paid social, is when you advertise either your company as a whole, or your content on a social network. It can be similar to AdWords. Both promote your company, but there are differences. Instead of focusing on keywords and queries, you focus much more on people and this lets people find you.

With over 1.55 billion monthly users — the equivalent of more than 1/5 of the world’s population — Facebook has no rival when it comes to its reach or its ability to target its users. This really boils down to how much people really share on the site. People tell you their life story — if they are married, what their job is, where they live, their beliefs, etc. This gives advertisers so much information that is not available anywhere else.

My favorite part of advertising on Facebook is its feature, Lookalike audiences. With a Lookalike audience, you can upload any customer information that you have, and Facebook will match that data to a profile. Then, it will take those profiles and match them with other users, which gives you double the users that you can reach with your advertisements.

While there are so many great features and aspects of Facebook advertising, perhaps the greatest thing is the incredible ROI that you can get from the platform. Ads on Facebook are very affordable and are great for small businesses and other companies that don’t want to spend a ton to reach people.

Facebook Ads vs Google Ads: Which One is Better?

It’s hard to effectively say which one is better for your business. My personal opinion is that they both are very powerful advertising platforms that you should be utilizing. They are not the same thing and you can’t think of them as such. You should use both if you really want to push your company to as many people as possible.

Ronald Dod is the Founder and Owner of Visiture, an internet marketing agency that focuses on Search Engine Optimization and Pay Per Click management for eCommerce businesses. Ronald holds a Masters in the Science of Marketing from Florida State University and is certified in Google Adwords & Analytics.
4 Reactions
Subscribe
Follow @smallbiztrends
RSS LinkedIn Pinterest iTunes