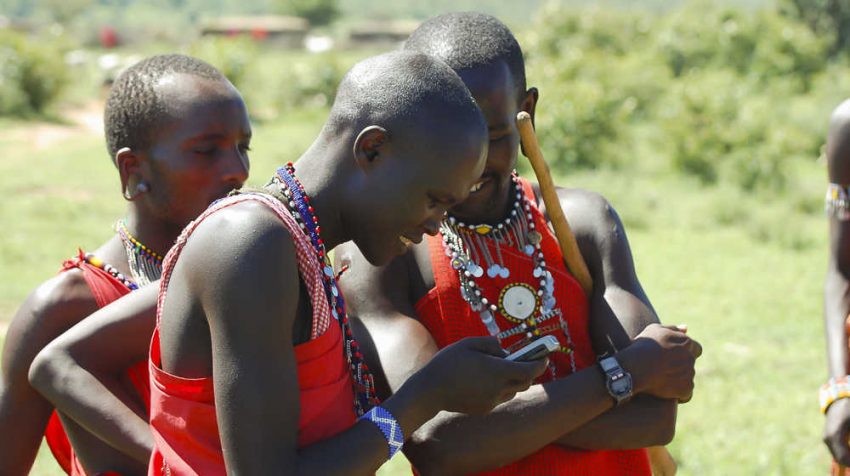 Small businesses and others seeking a better way to communicate with customers or partners in tech challenged areas should rejoice.

Facebook (NASDAQ:FB) has launched lighter version of its Android Messenger app. The new bare-bones Messenger app is designed for people in areas with slow internet connections as well as for older phones with less powerful processors and less memory.

“More than 1 billion people around the world use Messenger every month from a range of mobile devices on networks of various speeds and reliability,” said the Engineering Manager for Messenger Lite Tom Mulcahy in a blog post. “With Messenger Lite, more people can stay in contact, regardless of network conditions or storage limitations on their Android devices. Messenger Lite was built to give people a great Messenger experience, no matter what technology they use or have access to.”

Tom also adds that the app is fast and easy to download as it’s under 10MB.

The new Messenger Lite is already rolling out to people in Malaysia, Kenya, Tunisia, Sri Lanka and Venezuela. Tom says that they will soon be rolling the app in other countries in the coming months.

This should come as good news for businesses that use Messenger as a means to communicate with their clients. You can now be able to upload real-time photos and links regardless of the Internet speeds or the speed of your phone.

Facebook also doesn’t disclose whether there will be a similar app for iOS. They are, however, clear that they chose markets with a “prevalence of basic Android smartphones.”