Male Investors Aren’t the Only Ones Biased Against Female Entrepreneurs 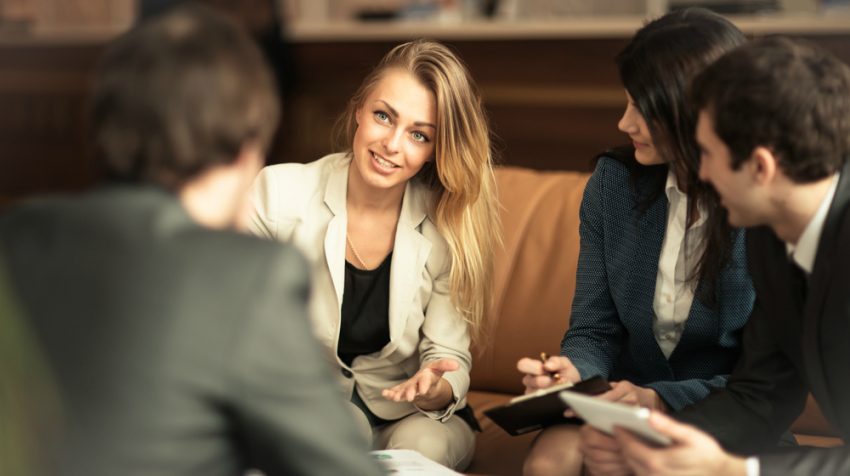 In a recent Wall Street Journal column, John Greathouse argued that female entrepreneurs might hide their gender when seeking fundraising. This article generated a firestorm of criticism, leading Greathouse to apologize for his comments.

While Greathouse’s op-ed wasn’t a great column and deserved criticism, the negative reaction to it missed an important insight. The source of the problem is not biased men, it is biased investors. Greathouse, in fact, quoted Renee Rottner at the University of California Santa Barbara who rightly explained, “studies find that the evaluator’s gender has little effect — women and men are equally biased in their judgments against women.”

Academic researchers who study gender bias in entrepreneurship are well aware of this problem. In an Entrepreneur column a year ago, I summarized three randomized experiments that tested gender bias in the start-up world. In that column I wrote, “Across three sets of researchers, three different aspects of entrepreneurship, and six different experiments, being female was a negative. A female name, picture or voice reduced the odds of getting an investment, lowered the judges’ assessment of the entrepreneur’s competence and the quality of the venture idea, and increased the likelihood that a key stakeholder would dissuade the entrepreneur from starting a business. Because all of these studies were randomized experiments, the cause of these negative assessments can only be the entrepreneur’s gender.”

Most importantly, my Entrepreneur column highlighted Rottner’s insight. I wrote, “So why did being female result in more negative assessment? It wasn’t the biases of men towards women. In none of three studies did the assessments differ for male and female judges, but was present for both male and female assessors.”

In a Fortune column criticizing Greathouse’s piece, my friend Cathy Belk made several valuable points about what was wrong with Greathouse’s argument. However, her editors at Fortune undermined her message by using the subheader: “Silicon Valley bros are seriously misguided.”

Efforts to peg the problem on male investors will drive us further away from fixing it. It’s not the bros on the left coast that are misguided. It’s all start-up investors, male and female.

However, Greathouse’s article has a kernel of insight in it. If we want to eliminate gender bias, then investors should not be aware of the gender of the founders seeking financing from them. Therefore, I suggest that investors move to a gender-blind investment process as much as possible.

This approach would have two benefits. First, gender bias would be removed from as much of the financing process as possible. Second, it would allow investors to measure the extent of their bias in the parts of the process which cannot be made gender-blind.

For example, if investors required all entrepreneurs seeking investment from them to submit a gender-blind initial application, they would then be making a gender-blind decision about which founders to meet and let pitch. Moreover, those investors would then have a baseline to see if their willingness to allow founders to proceed through their investment funnel shifts once founder gender is revealed.

Admittedly this process would work better for accelerators than for venture capital firms, which rarely take even email pitches from people they don’t know. However, progress often occurs in small steps. Removing bias from the beginning of the accelerator funding funnel would be a first step to removing gender bias from the start-up investment process.

We need to start somewhere. History shows us that simply hoping that gender bias will go away isn’t very effective at eliminating it.