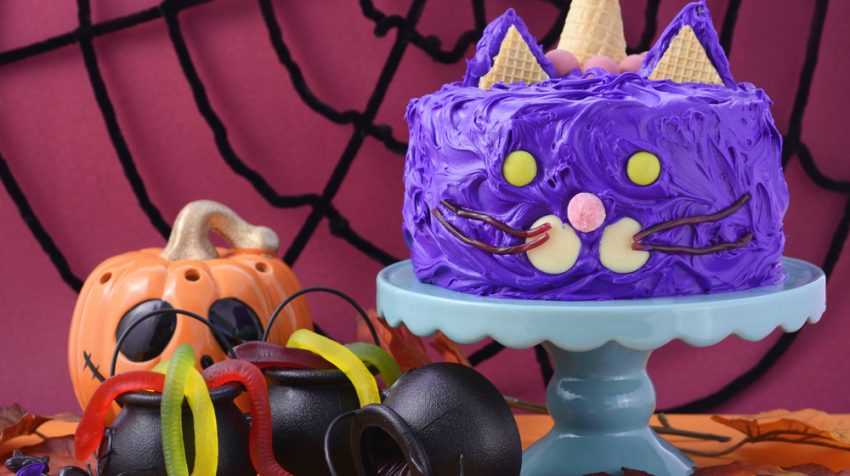 Halloween offers many potential advertising opportunities for businesses. You can use the holiday to promote a sale or event. You can show off your festive spirit. Or you can even show off how some of your products might be useful for various Halloween activities. 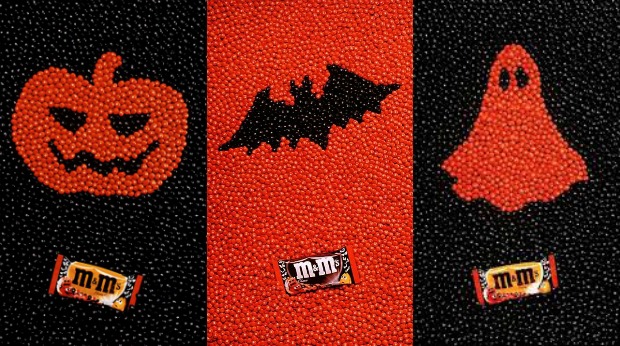 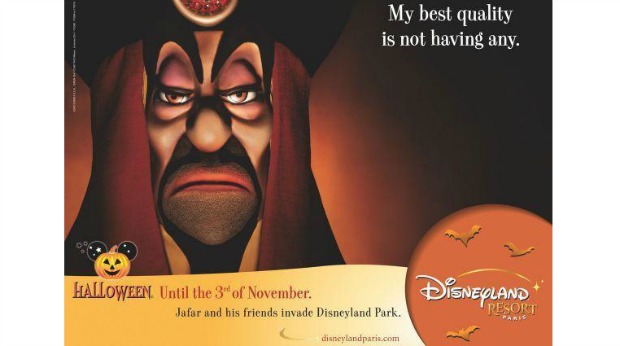 In a series of Halloween ads released by Disneyland Paris, the company used some of its recognizable characters to get a Halloween message across. When advertising Halloween, it’s the perfect time to highlight villains of any kind, so these Halloween ads featured a number of Disney’s famous bad guys. 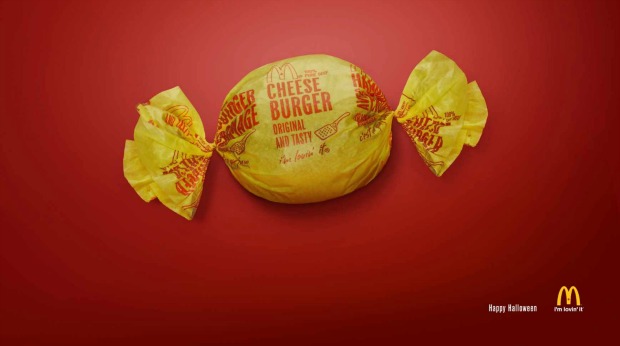 But even without a product lending itself to the season can come up with great Halloween advertising ideas with just a bit of creativity. These Halloween ads repositioned a classic McDonald’s menu item as another classic treat. Since you normally think of candy when advertising Halloween, showing off the burger in this setting adds a festive twist to the ad. 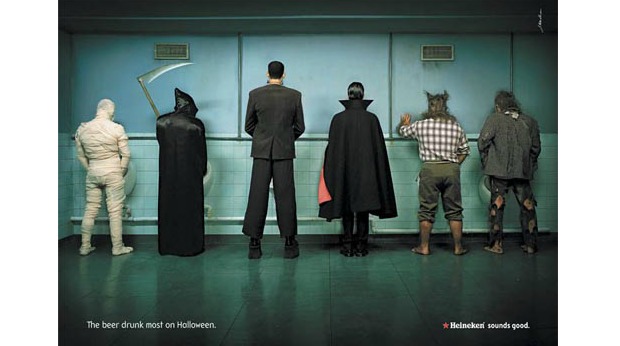 In these Halloween ads, Heineken uses humor and a selection of recognizable Halloween characters to get a message across about celebrating with Heineken. This unique approach to advertising Halloween was sure to draw more than a few smiles from customers. 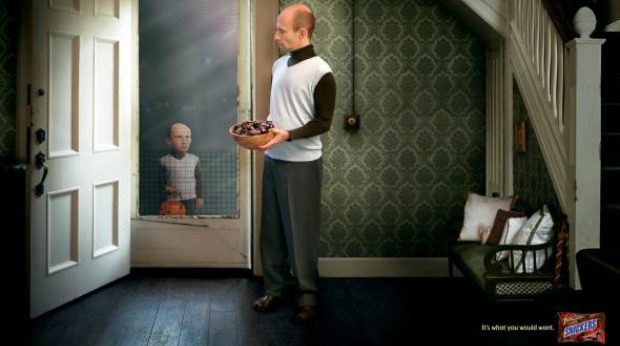 This is another of those Halloween ads that uses humor to get a point across. Snickers sends a clear message about its candy by using a familiar Halloween scene with just one strange twist. 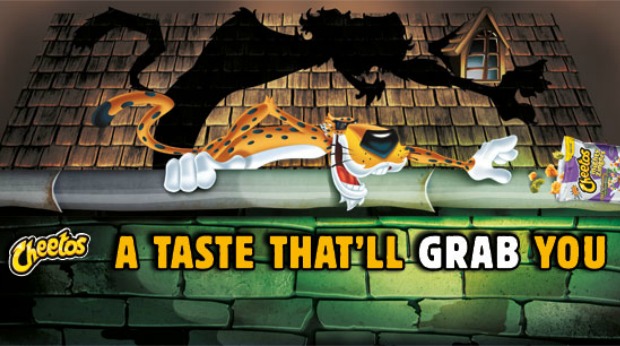 In a slightly different approach then used in these other Halloween advertising campaigns, Cheetos did more than simply drop some Halloween imagery into this campaign. Instead the company sticks with its recognizable branding by including mascot Chester Cheetah when advertising Halloween. 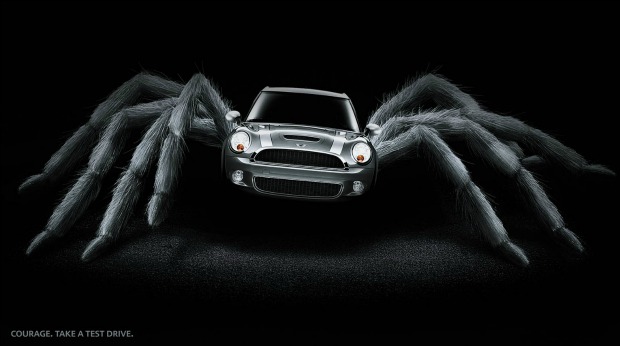 When it comes to Halloween ads, Mini Cooper normally sticks with a pretty minimalist style. So when it released the above image in its Halloween ads, it created a little bit of a spooky twist. 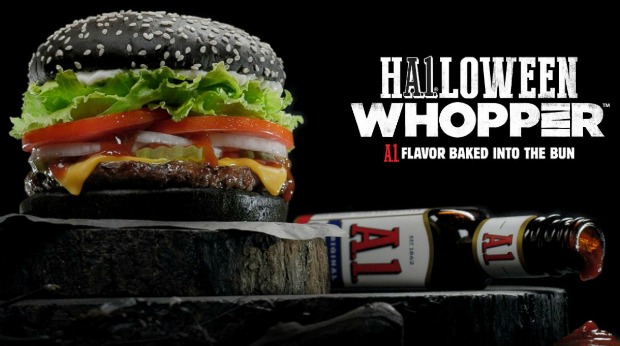 Instead of just advertising Halloween, Burger King used the holiday as an excuse to release a whole new product. These Halloween ads touted both the look and the flavor of the Halloween Whopper, which was a special product just released for the season. 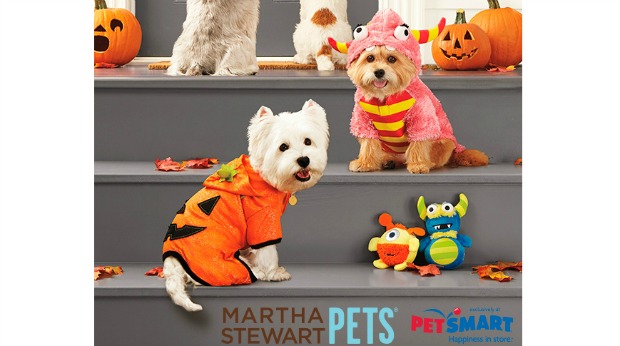 Sometimes you don’t even need a groundbreaking idea to creates effective Halloween ads. For example, if you sell Halloween costumes for pets like Martha Stewart Pets and Petsmart, you can just use some pictures of cute dogs dressed up in funny outfits. 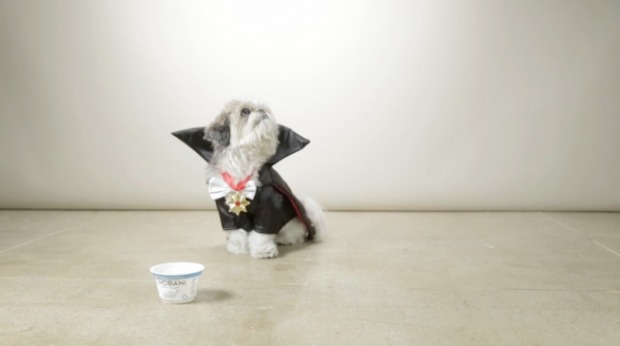 Even if you don’t have a business that sells products for animals, you can still use the cute factor in your Halloween ads like this one from Chobani. 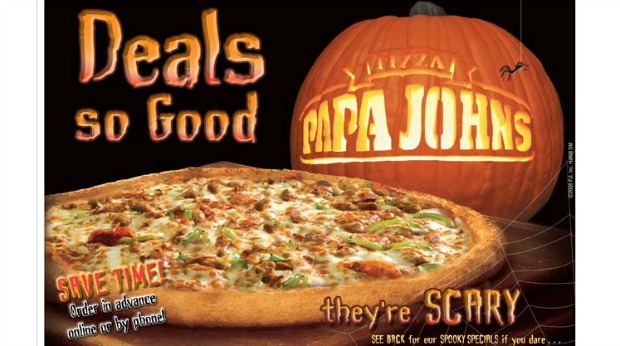 Pumpkin carving is a popular Halloween activity. So you can highlight this well-known seasonal activity in Halloween ads.  This Papa John’s promotion uses the company’s logo carved into a pumpkin when advertising Halloween deals customers can get around the holiday season. 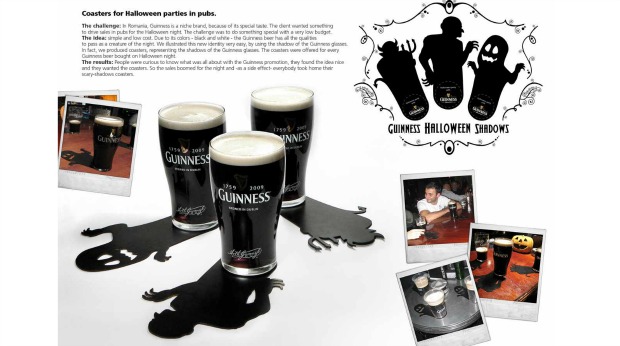 Guinness released an actual promotional item to celebrate Halloween — some simple coasters with a Halloween theme. So the company created Halloween ads to promote those items along with its beer. 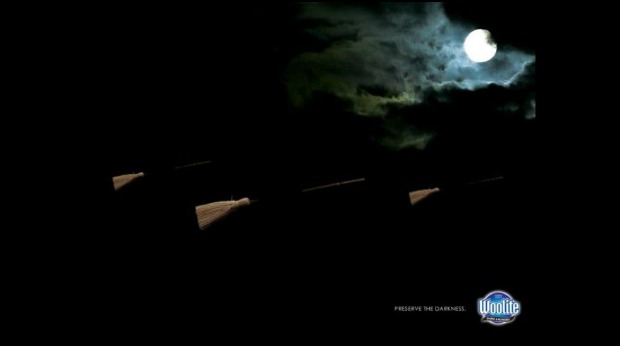 Woolite wanted to show off how dark it can keep clothing even through many washes. So the company came up with one of subtlest Halloween ads ever. The depiction of witches (or lack thereof) is a unique of advertising Halloween while also saying something about its product. 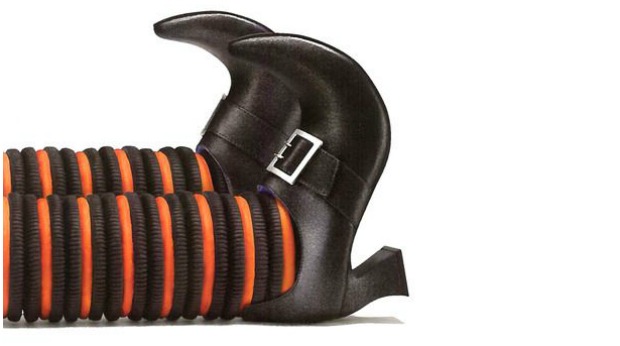 Oreo constantly comes up with new and different ways to show off its products in ways that celebrate different seasons or events. This one has a Halloween theme, but still these Halloween ads feature branding elements are consistent with Oreo’s other campaigns. Try to do the same when advertising Halloween products or offers for you your business. 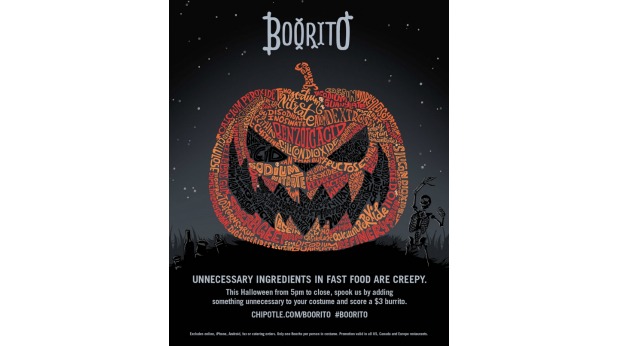 For its Boorito campaign, Chipotle wanted to highlight its own natural ingredients by positioning the ingredients used by other companies as “spooky.” The result was among the most imaginative Halloween advertising campaigns in the natural food industry. 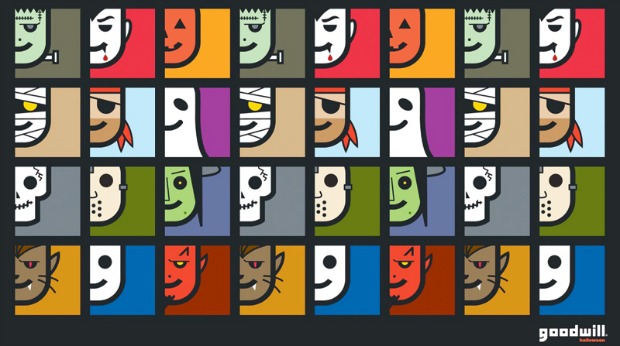 Goodwill can be a great place for people to get Halloween costumes or other supplies for the holiday. So the organization created these unique minimalist Halloween ads to support the idea of celebrating Halloween without creating a lot of additional waste. It’s a subtle way of advertising Halloween while also communicating the brand’s message. 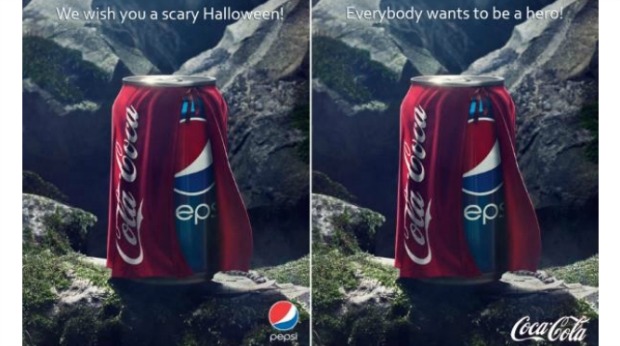 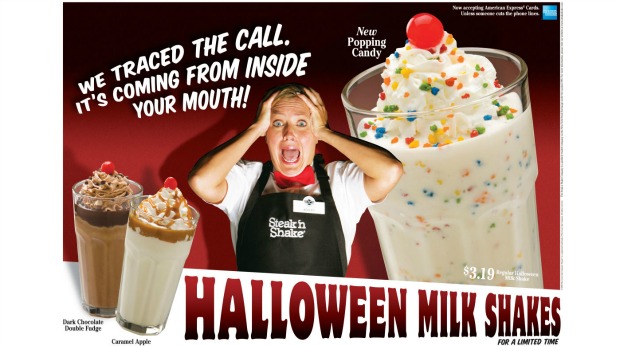 Steak-n-Shake opted for a retro vibe for this advertisement for its fall and Halloween themed flavors. Halloween ads work with the restaurant’s vibe but also presents a festive twist for the restaurant. 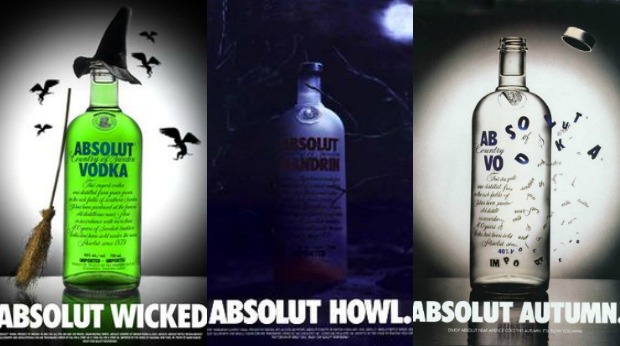 Absolut sticks with a very consistent design throughout its Halloween ads. So for its Halloween and fall themed ads, it simply included some festive and seasonal elements in that same recognizable format. 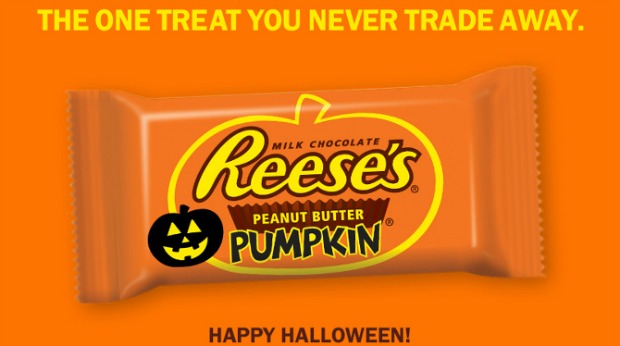 Reese’s also has a very recognizable style when advertising Halloween. So the brand kept it simple with its signature orange packaging, which also happens to work for Halloween ads, and a zippy tagline.