Alphanumeric Passwords Becoming a Thing of the Past 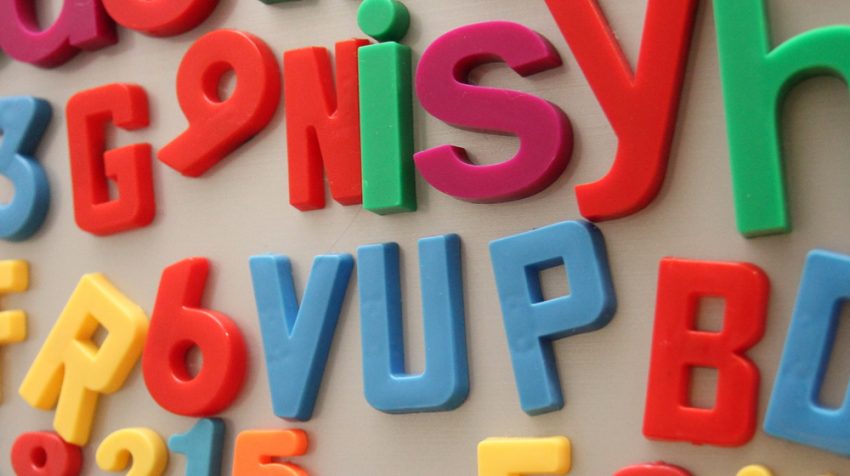 Simple alphanumerical passwords for personal accounts may soon become obsolete, as a number of new technologies that allow for more distinctive security credentials are being developed.

Biometrics, the statistical analysis of genetic data — from the face, to the eyes, to the finger — is being incorporated into security infrastructures in order to strengthen both physical security and cybersecurity.

The ride-hailing service Uber, for example, asks drivers to occasionally take a “selfie” before starting their day’s work. The Uber application will pass the selfie through Microsoft’s cloud-based Cognitive Services software tool, according to the Wall Street Journal, which uses an algorithm to compare the face’s measurements with the face on file.

The facial recognition technology increases riders’ safety by authenticating the person in possession of the vehicle and the mobile device needed for the service.

MasterCard launched an application earlier this month called Identity Check Mobile, which asks that customers verify their identities by snapping a selfie. The app even requests that users blink in order to show the person is animate and not merely a picture.

Another financial institution, Lloyds Banking Group, announced plans roughly a week ago to use audio recognition technology, also called “phoneprinting,” for banking over the phone. The financial institution is trying to deter telephone fraudsters by analyzing several characteristics. The voice biometric technology evaluates more than 100 “unique features,” like geo-location, number history, call type, and background noise, all in real-time, which ultimately creates a unique “audio fingerprint.”

Other forms of authorization are fingerprint and eye scanning.

The “Intelligun” has a system that automatically locks the firearm when not in use and only unlocks it when the owner (or other authorized users) places his finger over the fingerprint sensor.

The Schiphol Amsterdam Airport has iris scans in order to ease traveling. People coming or going from different countries do not have to show their passport as long as they scan their eyes.

“The scanning device recognizes specific properties of your iris. As your iris is unique, we can recognize and identify you with 100 percent certainty,” the airport’s website reads. Another part of the eye — the retina — is also a potential source for unique security credentials.

“The important thing to recognize is that most of these biological authentication technologies won’t work as well as passwords because they can’t be changed,” Eli Dourado, director of the Technology Policy Program at the Mercatus Center, told The Daily Caller News Foundation. “They are more like usernames than passwords.”

William Rinehart, director of technology and innovation policy at the American Action Forum, believes that while these technologies will certainly enhance cybersecurity, they cannot do so on their own. “Passwords can often be gamed, so many companies are adding in two factor authentication for security,” Rinehart told TheDCNF.  He, along with other tech experts, believe it should absolutely be employed as it adds a second (or potentially third) tier of verification.

Two-factor authentication, according to CNET, is utilizing at least two of the three following means for credentials: personal identification number, alpha-numerical password, or a pattern; ATM card or phone; and biometric data “like a fingerprint or voice print.”

“Tech advances towards retina scans, as well as facial or audio recognition might make the password obsolete, but I would think the strongest user control protocol would be a combination of all three,” Rinehart concluded.