It’s Time to Invest In Tech for Your Small Business – Now What? 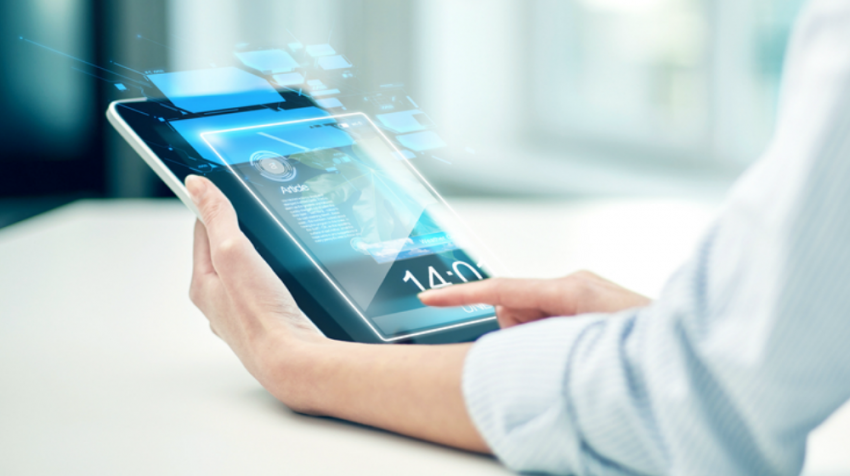 Entrepreneurs have enough on their plate without worrying about the technological needs of their new business. Between complicated and highly technical infrastructure, advanced operating systems and constantly evolving technologies, it can be difficult for the most steadfast of IT pros to keep up.

The majority of today’s enterprises share many of the same IT needs, so there are some generic steps you can follow to ensure your company’s capacity for doing business in the 21st century.

Think of your computer hardware as the basic infrastructure of your entire IT operation. Personal and laptop computers, user workstations, mainframe systems, dedicated servers and even the wires, hubs and routers that connect them are all a part of your company’s most rudimentary of technological needs.

Modern computers are powerful enough today that nearly any store-bought model could run a business, but the majority of consumer-oriented PCs are geared toward gaming, multimedia or online streaming. As you can probably tell, none of these applications are useful when maintaining an enterprise.

Servers provide you with massive amounts of storage that are accessible by any devices within your business network. They are incredibly helpful when launching a new business because many servers are scaleable, meaning they can be upgraded and expanded, as your IT requirements grow.

The hardware needed to run a successful enterprise ultimately depends on your area of business. For many, a system with a speedy processor and a relatively low amount of RAM will suffice. If you have a server, you can also afford to skimp on the storage capacity of your individual workstations and devices.

Once you decide on the exact type of hardware you’ll run, it’s time to choose your software. There are a plethora of options available, but companies tend to use Windows or Linux. In fact, Microsoft currently accounts for roughly 75 percent of all enterprise systems today.

In contrast, Linux is currently used on 99 percent of supercomputers across the world. There are a number of different Linux distributions available, including Red Hat, Ubuntu, SUSE and more. Some of these platforms are compatible with Microsoft Windows, which bolsters the usefulness and versatility of all systems involved, but most businesses don’t require a Linux-powered supercomputer.

People who value security may want to consider Apple computers. Mac OS X is generally more secure than both Windows and Linux, so enterprises dealing with confidential or highly sensitive materials might require the additional protection.

Some businesses might require an industrial computer. They were once reserved for the largest of corporations and academic institutions, but they’re now used by companies of all sizes. Built specifically with durability, reliability and efficiency in mind, today’s industrial computers maintain their performance in the toughest of environments. Common applications include manufacturing, mining, commercial transportation, national defense, aerospace and more.

Industrial computers are slightly more advanced than their consumer-level counterparts, but many of the same tips apply when choosing an industrial system for your business. The speed and reliability of the computer’s processor should be the topmost priority, with system RAM and storage capacity of lesser importance.

With so many consumers now using mobile technology on a daily basis, including smartphones, laptops and a myriad of other devices, it only makes sense for business to try and accommodate business on the go. It isn’t a viable option in some cases, but businesses that utilize a mobile workforce typically see reduced absenteeism, improved employee morale and even greater productivity.

Apart from benefiting your new company, the integration of mobile technology with your new business can have other effects, too. Your company will produce a smaller carbon footprint, experience lower overhead costs and stay on top of the latest advancements in IT.

There’s an undeniable mainstream reliance on modern computing, so entrepreneurs should take every step possible when building their enterprise IT systems. Given the highly technical and advanced nature of the job at hand, you might want to recruit the help of an IT professional to judge IT needs, install infrastructure and commission software.

The Personal Branding Blog is part of the Small Business Trends Publisher Channel, offering branding and career advice from Dan Schawbel and his team of experts. The blog helps professionals build a powerful brand to remain competitive in the job market.
One Reaction
Subscribe
Follow @smallbiztrends
RSS LinkedIn Pinterest iTunes