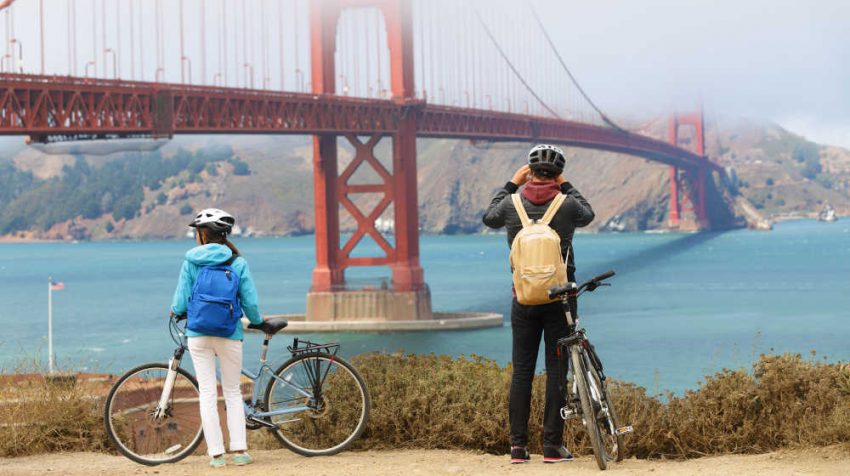 Those events include Converted 2016, the annual Leadpages conference in Minneapolis beginning October 18 and the Lean Startup Conference in San Francisco scheduled to begin October 31.

The Leadpages event is billed as the only one of is kind to focus exclusively on boosting conversions at every stage of a business. Speakers will include comedian and podcaster Marc Maron and entrepreneur, blogger and protester Pat Flynn.

The Lean Startup Conference is a seven day workshop immersing participants in Lean Startup methodology. To see a full list or to submit your own event, contest or award listing, visit the Small Business Events Calendar.