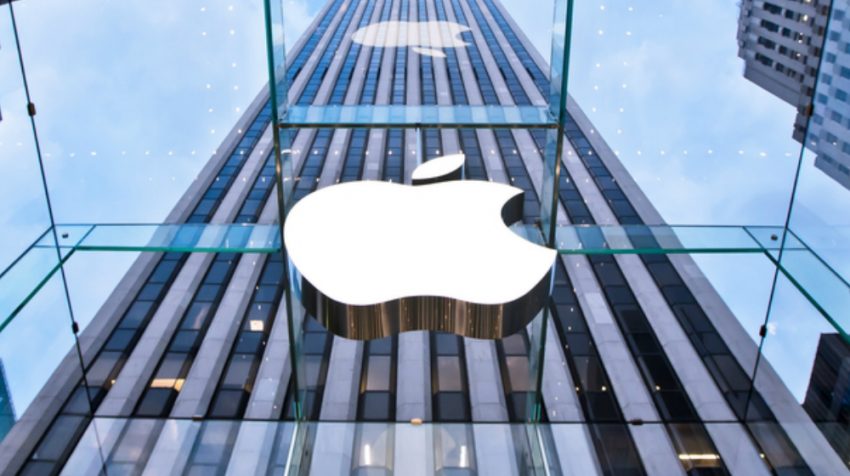 Apple (NASDAQ:AAPL), which dominates the tech world, has seemingly been dealt a number of blows over the past few months, including several courts cases.

The Public Perception of Apple Has Taken a Beating

The Chinese government decided to sue Apple in June after a government agency that oversees copyright material accused the American company of not having permission to offer access to the film “Xueblo Dixiao.” Even though the motion picture is a fairly obscure patriotic film, China’s State Administration of Press, Publication, Radio, Film and Television (SARFT) was upset that Apple allowed the broadcasting of the film without authorization.

The European Union is in the process of forcing Apple to pay $14.5 billion in taxes after accusations of having an illegal tax deal with Ireland. Apple is currently trying to fight the mandate in court with the help of the larger business community. A consortium of CEOs supporting Apple wrote a letter to the EU warning that if it goes through with this decision, it “would increase uncertainty significantly with a consequent adverse effect on foreign investment in Europe, making this decision a grievous self-inflicted wound for the European Union (EU) and its citizens.”

After a judge originally asked for a retrial in a patent infringement case, a jury ruled in late September that Apple must pay VirnetX $302.4 million in damages, according to Ars Technica. Like legal ping pong, this was the third legal proceeding to deal with this issue and it is not likely to be the last.

Apple released a security update in August after it discovered hackers could access certain communication capabilities, like texts, emails and calls. Other functions like the camera, microphones, GPS and even third-party apps like WhatsApp and Viber, were also reported to be vulnerable to malware.

Apple is allegedly in talks with the luxury automaker McLaren after it laid off dozens of its employees who were working on a self-driving car project, according to The New York Times. The company is outsourcing help on this revolutionary and popular area of technology in order to keep up with the rest of the tech community.

The iPhone 7, which runs on the latest operating system the iOS 10, has the worst battery life when compared to the competition –Samsung Galaxy S7, HTC 10 and LG G5 — according to a recent study conducted by the tech blog “Which?”

The go-to Apple blog 9to5Mac asserts that the results for battery power during “web-browsing using mobile data weren’t dramatic,” but “the differences in call time were huge. While third-placed Samsung Galaxy S7 achieved 1492 minutes, the iPhone 7 only managed 712 minutes.”

When Apple first came out with the iPhone 7, plenty of people were upset about the omission of the 3.5 mm headphone jack. Several startups came up with technological solutions, like accessories and add-ons that reinstall the headphone jack that many in the market wanted.

“It was holding us back from a number of things we wanted to put into the iPhone,” Riccio explained. “It was fighting for space with camera technologies and processors and battery life. And frankly, when there’s a better, modern solution available, it’s crazy to keep it around.”

But this change could have been interpreted as a potential cornering of the market, trying to block out third-party payment systems like Intuit, which have devices that plug into the audio jack.

The iPhone 7 sales are not off to the best start, with new data suggesting that sales are slower so far than they were for the iPhone 6S. This may have left a vital opening for Google, which released the new mobile device Pixel Wednesday in an apparent attempt to combat Apple’s large share of the smartphone market.

Despite the lawsuits, Apple is still considered one of the most valuable and admired brands in the world.