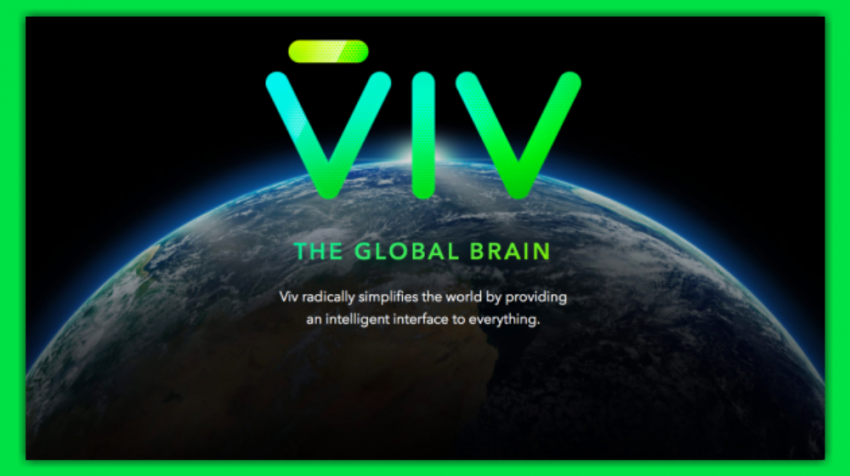 In the midst of controversy over its troubled Galaxy Note 7 device, Samsung (KRX:005930) is staking claim to another expanding market with business implications, Artificial Intelligence. The company recently announced it is acquiring AI developer Viv Labs in a clear attempt to gain ground on competitors like Apple, Microsoft and Google.  The race to have the most realistic AI platform is being undertaken by the largest information and telecommunications companies in the world.

The comparisons between Viv and Siri are being made, because Dag Kittlaus, Adam Cheyer and Chris Brigham are the founders of Viv. And just in case you don’t know who they are, they’re responsible for the creation of Siri before it was acquired by Apple in 2010. So they bring proven experience, and it is this experience that has been used to create what is being called, “The next generation AI platform.”

Samsung is a global company that manufactures a wide range of products for consumers, enterprises and governments. And increasingly these products are connected, meaning they are smarter. Viv will not only give Samsung smartphones a much more intelligent AI, but it will provide a broader service ecosystem to integrate with the companies home appliances, wearables and more so users can interact with intelligent interfaces and voice control.

In explaining Viv, Injong Rhee, CTO of the Mobile Communications business at Samsung Electronics, said, “Unlike other existing AI-based services, Viv has a sophisticated natural language understanding, machine learning capabilities and strategic partnerships that will enrich a broader service ecosystem.”

The Need for Better AI

Individual consumers, small business owners and large enterprises are all looking for a better way to interact with technology that uses conversation that is both personalized and contextual. They are all looking for an experience that is able to fit with whatever they’re doing seamlessly without complicated set up and usage. The creators of Viv have developed a proprietary platform that is capable of delivering on this promise with interactions that can scale to answer increasingly more complex queries.

The demonstration Kittlaus, who serves as Viv CEO, gave at TechCrunch Disrupt NY earlier this year is nothing short of impressive. The level of complexity Viv is able to address demonstrates a huge gap between what it can do and what Siri, Cortana, Google Now or any other AI currently available is able to do.

According to Viv, the platform it has created was designed to dramatically simplify the connected world we live in with an intelligent interface so we can interact with devices, services and things everywhere. Viv is able to learn from the same world we live in, it continues to learn every single day, and according to its creators, knows more than it is taught.

“At Viv, we’re building the simplest way for anyone to talk to devices and services everywhere. We see a future that is decidedly beyond apps — where you can get what you need quickly and easily no matter where you are, or what device you are near,” said Kittlaus.  If Viv delivers on this vision, everyone else is going to have to reevaluate their AI platform, because they will be far behind.

Whether it is Samsung or any other smartphone manufacturer, the market is seeing parity when it comes to the hardware and most of the software. So there is little to differentiate in the specs of Apple, Samsung, Google, Huawei, ZTE, Xiaomi and many other manufacturers have in their flagship phones. The acquisition of Viv gives Samsung an AI platform that is not limited by what engineers explicitly implement, which is the case for most of the solutions. With Viv, Samsung will have an AI that can teach itself to answer almost any query and perform many tasks with almost an infinite number of web connections.

Kittlaus explains, “Siri is chapter one of a much longer, bigger story.”