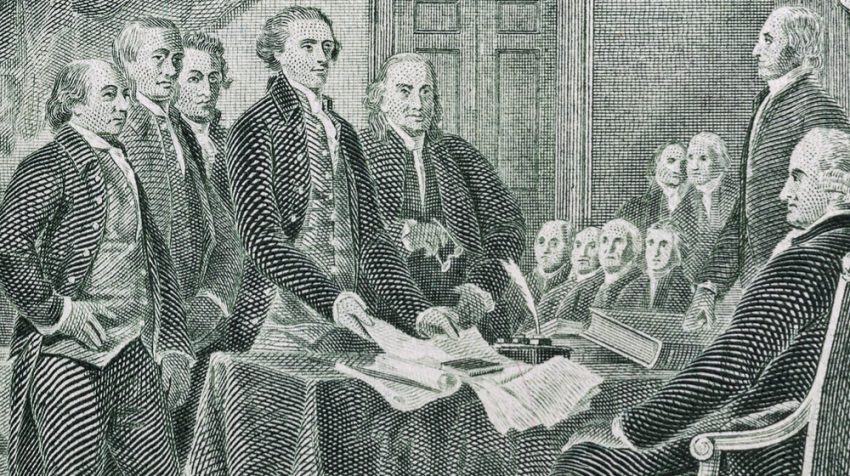 The United States government agency responsible for supporting entrepreneurs has been accused of short-changing small business owners out of $2 trillion in federal contracts over the last ten years.

Federal law currently dictates that small businesses must receive a minimum of 23 percent of all government contracts granted, and the Small Business Administration (SBA) is responsible for helping to ensure that target is met by connecting government agencies with business owners.

Yet according to advocates at the American Small Business League (ASBL), the SBA has been “falsifying” the government’s 23 percent target compliance by using inaccurate budgeting figures.

In 2015, the Congressional Budget Office (PDF) reported an acquisition budget of $1.2 trillion. This would mean that small businesses should have been legally entitled to receive a minimum $276 billion worth of government contracts that year. But according to the ASBL, the SBA only used an acquisition budget of $370 billion in its figures — thus “inflating their numbers” to show that small businesses received 24.9 percent of all federal contracts in 2015.

As a result, the ASBL asserts small business owners received just $40 billion of the $276 billion in contracts that should have been set aside for them last year, landing them with just three percent of all federal contracts.

In addition, the ASBL accused the SBA of diverting billions of dollars in federal contracts to larger companies thanks to a grandfathering rule that continued to class businesses that had grown substantially in size over time as “small”.

Those accusations led to the ASBL filing a controversial injunction against the SBA in May, although Federal District Judge Vince Chhabria ultimately tossed out the injunction (PDF) on October 18. He argued that, if the SBA has indeed falsified meeting its target requirements, it should be Congress not the courts that hold the agency to account.

In an release, ASBL President Lloyd Chapman said the court’s decision is disappointing setback in the group’s battle to hold the SBA responsible.

“If the lawsuit had been allowed to get its rightful day in court on the merits, the lawsuit would have required the SBA to give all small businesses — and doubly so for minority, women-owned, and disabled veteran businesses — a larger and proper share of federal procurement,” Chapman said.

“Dismissing the suit frustrates the legitimate rights of small businesses to their proper share of the true scale of government contracting.”

The SBA has yet to issue a statement following the court’s decision to toss out the injunction. The ASBL has said it plans to appeal.