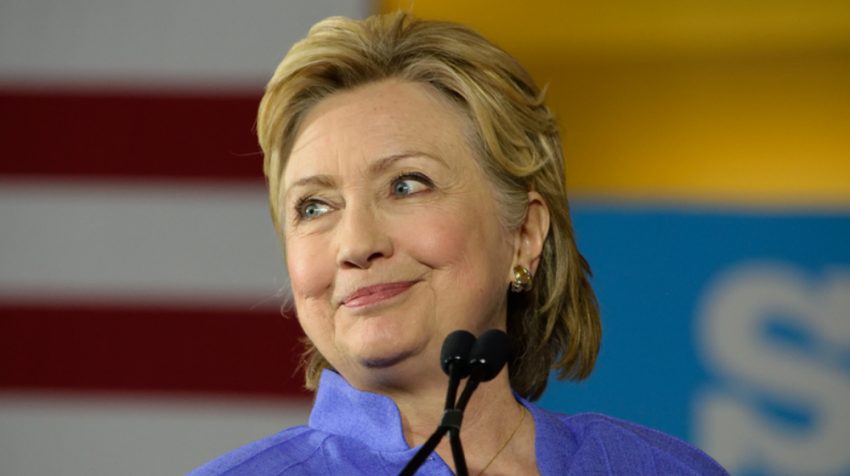 One in five small business owners say they would be more likely to sell their companies if Hillary Clinton is elected to the U.S. Presidency in November, a new survey has claimed.

Clinton has been sitting on top in the national polls since July, and currently enjoys a narrow lead over Republican challenger Donald Trump. Yet according to researchers at BizBuySell.com, an online business-for-sale marketplace, a majority of small business owners would actually prefer to see Donald Trump take the Oval Office.

Small Business and the 2016 Presidential Election

BizBuySell.com’s 2016 Buyer-Seller Confidence Index questioned over 2,000 individuals interested in either buying or selling a small business and found that 57 percent of sellers and 54 percent of buyers believe that Trump would most improve America’s current small business climate.

In addition to concerns over November’s election, the 2016 Buyer-Seller Confidence Index also revealed a wider dip in confidence among those interested in selling their companies. In 2015, 59 percent of sellers believed they could wait a year and receive a higher price for their business. Over the course of 2016, that figure has dropped to 48 percent.

This year’s survey similarly showed that almost 48 percent of current business owners believe selling right now would be difficult in terms of time, effort and expense. Last year, only 40 percent believed the same.

“While the Seller Index fell a few points, overall optimism remains,” BizBuySell.com President Bob House said in a statement. “We’re seeing rising financials from most of the businesses sold on our marketplace this year so it makes sense that now would be viewed as a good time to sell.”