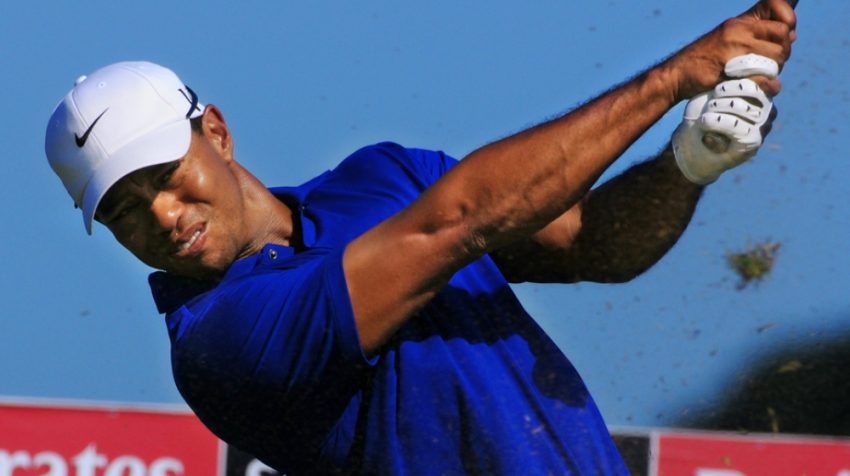 Tiger Woods has one of the most recognizable personal brands in the world. But now, as health and personal problems have caused him to fall off the top golfer slot, he’s launching a business brand apart from his personal brand.

Called “TGR Ventures,” the new brand has a logo with three tiger stripes forming the shape of a W.  While the new venture and brand tie closely with Woods’ fame as one of the best golfers in the world, they go well beyond golfing.

Tiger Woods Ventures is an umbrella company for various businesses started up by Woods. They include a restaurant he launched last year, as well as TGR Design, which designs golf courses.  There’s also an events company that creates golf tour events.  And the announcement hints at more business ventures to come. 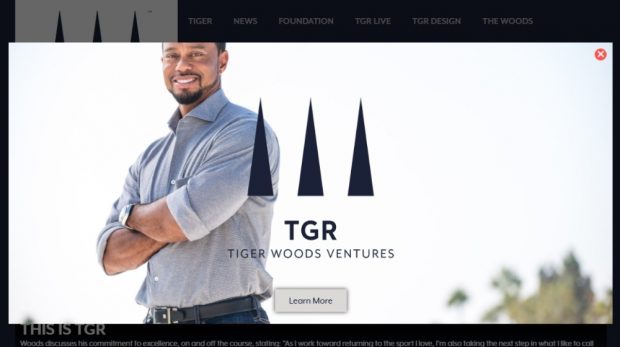 Woods spent most of the decade between 2000 and 2009 listed as the best golfer in the world.  With this new move he is positioning himself as an entrepreneur who is active in much more than playing golf.

A story in Fast Company explains the process behind the move from personal brand to business brand:

“The first step was to identify some central themes from throughout Woods’s career. “We knew that there was connectivity,” says Emily Taylor, a VP at the Tiger Woods Foundation who has been working with Woods for 14 years and was integral to TGR’s brand-development process. They ultimately came up with three qualities that they believe Woods is known for: precision, the ability to master a wide array of skills, and determination. “It goes all the way back to how I was raised,” says Woods in an exclusive email interview with Fast Company. “In the military, they have a saying, ‘Train hard, fight easy.’ You’re going to master your craft if you approach the mind-set and method properly.”

Sub Rosa was tasked with incorporating these ideas into the TGR narrative, so that as the brand scaled and entered new markets, it would be instantly identifiable as an extension of Woods. But they also wanted to create a business that could exist apart from its namesake, like, say, Paul Newman’s food empire. “How can Tiger’s global fame and recognizability both empower the new brand, but not create a dependency that would undo longevity?” says Kempler, describing the kinds of conversations he’s had with Woods.”

On the TigerWoods.com website, there’s also a statement from Woods describing the move:

“I approach everything I do with a mindset to be the absolute best. The method I follow to get there is inspired by precision, with the end goal of elevating standards and the status quo. And I’m always striving for the kind of mastery that naturally results from focus and a willingness to keep learning.

My team and I have applied these principles — this mindset, method, and mastery — to all that we’ve accomplished over the last 20 years.
But I believe this is just the beginning.

As I enter this next chapter with TGR, I’m committed to building a legacy that goes beyond just me. Because true excellence — TGR’s kind of excellence — knows no limits.”

Woods’ new business brand is a perfect case study for other entrepreneurs. If you first became known through your personal brand, the question becomes “what happens as you age?”  If like Tiger Woods you care about your business lasting, you create a separate business brand.

Now the only question is, will he ever go back to golfing?