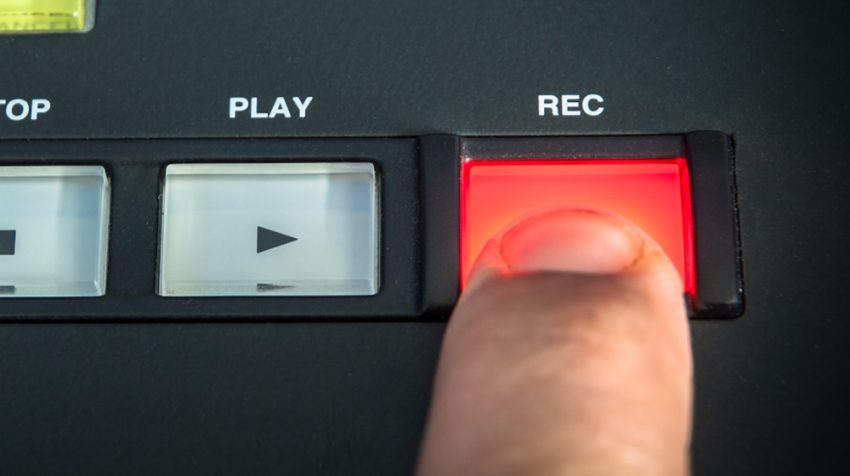 Over the past five years, the pressure to use videos as part of your small business marketing efforts has grown exponentially.

As a small business owner however, you’re constantly bombarded with “things you should be doing” and the “next best thing.” To many, video falls into the same categories.

Happily, the usefulness of video marketing has been proven many times over by compelling statistics like the ones below.

Take some time to look them through and you’ll be hitting the record button faster than you can say, “Money.”

Video Consumption is Up and Heading Higher

This data was backed up during a 2015 Q3 call, where Facebook founder and CEO Mark Zuckerberg announced that the social network was generating 8 billion video views daily, and while Snapchat had 15 times fewer users, it generated almost as many video views at 7+ billion.

Seventy-four percent of millennials find video helpful when comparison-shopping while 60 percent prefer to watch a video to reading a newsletter.

Video can increase your leads and sales and boost your bottom line:

If you want to stay top of mind, you’ll be glad to know that 80 percent of users recall a video ad they viewed in the past 30 days.

Videos turn watchers into advocates as 92 percent of mobile video consumers share videos with others. In addition, social video generates 12 times the shares than text and images combined. (Editor’s Note: This article has been updated on Jan. 16, 2019, to address an original error. It should have read “social video generates 12 times the shares” not “1,200% more shares”.)

If you’re looking for customers to take action, then consider adding video to your emails for a 200-300 percent increase in click-through rate. Another tactic: combining video with full-page ads boosts engagement by 22 percent.

Sell real estate? Then you’ll want to know: listings that include a video receive 403 percent more inquiries than those without.

Fifty percent of executives look for more information after seeing a product or service in a video. In fact, 65 percent of them visit the marketer’s website and 39 percent call a vendor after viewing a video.

According to 70 percent of marketers, video produces more conversions than any other type of content. This pays off nicely for ecommerce sellers who have found that using product videos can increase product purchases on an online store by 144 percent

Even if you don’t have an online store, including video on a landing page can increase conversion by 80 percent and after watching video, 64 percent of users are likely to buy a product online.

Video is effective on both desktop and mobile devices: the average conversion rate for websites using video is 4.8 percent compared to 2.9 percent for those that do not use video while 40 percent of customers state that video increases the chance that they’ll purchase a product on their mobile device.

Finally, 90 percent of users say that product videos are helpful in the decision making process and that’s a good thing.

Video Contributes to the Bottom Line

The biggest advocates for video marketing seem to be the businesses and marketers who use the approach. In fact, 76.5 percent of marketers and SMB owners that have used video marketing said that it had a direct impact on their business.

And finally, a doozy of a statistic: businesses using video grow company revenue 49 percent faster year-over-year than organizations without video.

Matt Mansfield is the Tech Editor and SEO Manager at Small Business Trends where he is responsible for directing and writing many of the site’s product reviews, technology how-to’s, and lists of small business resources as well as increasing the reach of our content.
74 Reactions
Subscribe
Follow @smallbiztrends
RSS LinkedIn Pinterest iTunes