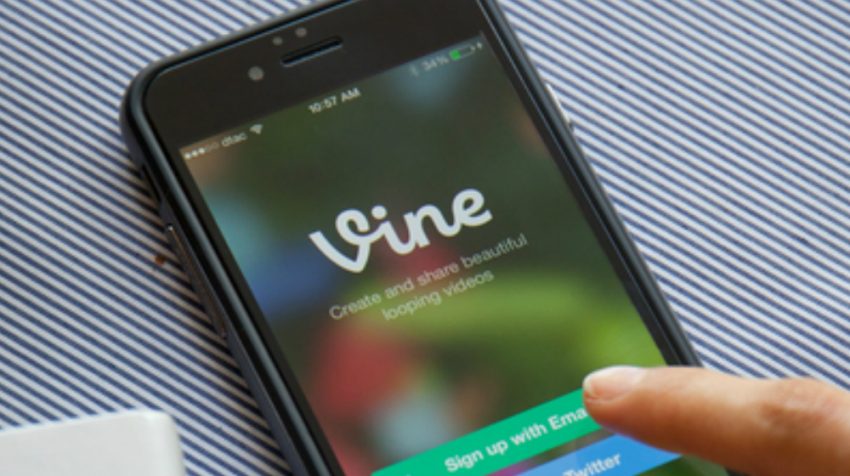 Vine is withering. Though the once popular video looping network probably won’t die for some time yet.

The 411 on Vine Closing Down

In an announcement on the Vine blog Oct. 26 2016, the “Team Vine and Twitter” explain, “Nothing is happening to the apps, website or your Vines today. We value you, your Vines, and are going to do this the right way. You’ll be able to access and download your Vines. We’ll be keeping the website online because we think it’s important to still be able to watch all the incredible Vines that have been made. You will be notified before we make any changes to the app or website.”

The unique, short looping videos provided a creative challenge to a lot of users who relished in mastering the format. However, Vine was clearly lagging behind a more modern, if you will, service with far more features. Think Facebook Live or even Twitter’s own Periscope, for examples.

And even in recent weeks, Twitter clearly acknowledged that Vine needed some pruning to hopefully spur some new growth. Some months ago, video lengths were extended to 140 seconds (2 minutes, 20 seconds) and some partners of Vine could even produce videos up to 10 minutes in length.

It didn’t help save Vine, though.

Newsweek speculates that just as Vine was trying to reach out to advertising partners to hopefully monetize the app, most brands were already on to something else.

It’s also worth noting that the move to shut down Vine comes at a critical time for Twitter. The social network is scuffling along with disappointing earnings reports. And the company is apparently trying to make itself more attractive to potential buyers. Recent reports suggest everyone from Google to Salesforce have shown interest in buying Twitter.

In addition to ceasing Vine, Twitter announced that it’s cutting nine percent of its employees, about 350 people.