What is Disruption and How Will It Affect Your Small Business? 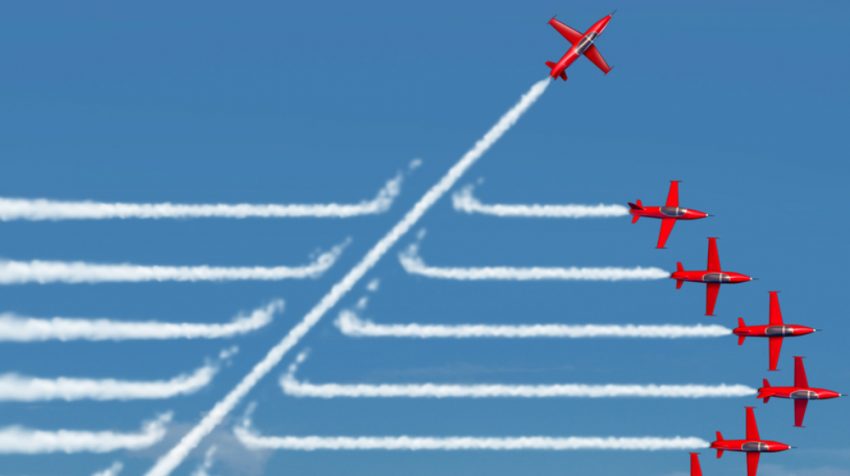 Entrepreneurs and startup junkies are always going on about the power of disruption – and when the media report stories about disruptive innovation, it’s widely assumed the term is just a synonym for innovation. But the truth is, disruption and innovation are two totally different things.

To explain how and why, it’s worth back-tracking a bit.

When talking about any kind of business-related disruption, we’re actually referencing a wider theory of “disruptive innovation”. This term was coined and defined for the first time by Harvard Business School’s Clayton Christensen in his 1997 book “The Innovator’s Dilemma”.

According to Christensen, disruptive innovation occurs when an industrial advancement creates brand-new markets via the discovery of new types of customers. What does that mean? Essentially it means that all disruptors are innovators, but not all innovators are disruptors.

For example, the first automobiles that emerged in the late 1800s were not a disruptive innovation because they didn’t pose a tangible threat to companies that produced horse-drawn vehicles. At that point, this new technology was perceived as an ultra-luxury item competing for a tiny share within an existing sales market. That all changed when Ford debuted its first mass-produced automobile, which essentially shifted market demand by offering a previously non-existent, affordable transportation option for the masses.

Cars weren’t disruptors, but the Ford Model T was a textbook definition.

What Should You Do About Disruption?

It’s easy to laugh about scores of redundant horse-drawn carriage manufacturers going out of business a hundred years ago because of Henry Ford – but it’s not quite as funny if it’s your business at risk. So, what does disruption look like in the here and now?

Businesses have generally got two options when faced with a disruptive innovation: try and hold on to an existing market by doing the same thing better, or try to capture new markets by embracing new business models and technologies.

IBM provides a pretty straight-forward example of the former. The personal computer was a huge disruption, because it ignited a new mass-market that had previously been non-existent. Until then, computers were commonly perceived to be huge, expensive mainframes that were sold only to huge companies and universities. Rather than cry over spilt milk, IBM chose to react to personal computers by launching a new business division to focus exclusively on the production and development of IBM PCs. The venture proved undeniably successful, and helped IBM to better position itself in this new market.

Netflix is an apt example of a business that responded to disruption by changing and embracing a new business model. The company initially launched as a video rental company that sent out DVDs to customers in the mail. Yet as online video began to dismantle the traditional video rental market, Netflix decided to drop their old business model entirely in order to adopt a brand new way of doing business and launch a streaming business of its own. The rest, as they say, is history.

Believe it or not, small business owners are generally best positioned in order to survive disruptive innovation and emerge stronger. After all, it’s much easier to pivot a small, niche service with a few employees than it is for a multinational to risk investing billions into creating previously untested business divisions.

At the end of the day, disruption is all about trial and error. That’s how disruptive innovations emerge, and it’s also how businesses must learn to adapt and survive. Just remember to keep your ear to the ground, think outside the box and tread carefully.