What is eSports And What’s the Relevance to Small Business? 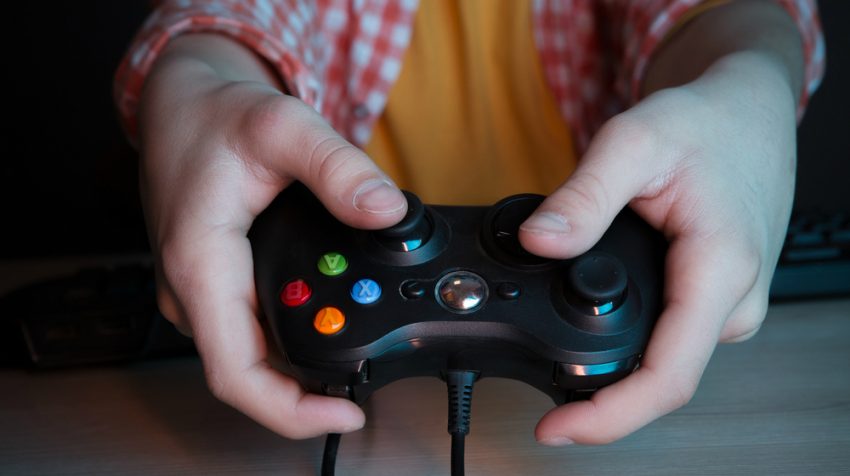 When it comes to video games, old stereotypes die hard. Even in 2016, Baby Boomers or members of Generation X are still likely to associate gaming with time-wasting, antisocial children. But the truth is, gaming is fast becoming one of the most social, competitive and commercially viable tech industries on the globe.

Small business owners would do well to take notice, too. There are plenty of opportunities to get involved and lucrative benefits to be won.

When we talk about professional and competitive gaming, these both fall under the wider realm of electronic sports, or ‘eSports’. Until fairly recently, the underground realm of eSports was largely limited to a few annual, international contests that pitted a tiny gaggle of amateur gamers against one another in a series of live contests. Yet as crowds of spectators began to flock to these events in the early 2010s, tournaments began to increase in frequency.

Jaw-dropping cash prizes have been introduced, official leagues have been established and huge multinationals have stepped in to offer generous sponsorship deals. And America’s appetite for eSports is only set to build upon that momentum further still.

Researchers estimate the eSports market is currently worth around $612 million, with a regular built-in audience of 134 million. More important still, there is a growing pool of 35 million self-described eSports ‘fans’ who actively follow leagues and players in the US — the majority of which fall within a highly coveted 16 to 34 demographic. Worldwide, it’s been estimated that eSports has a potential audience of up to 1.4 billion spectators.

Networks and media outlets are already attempting to leverage that demand. Last year, the BBC broke new ground by airing an eSports league tournament event live on air for the first time ever. And in May, TBS started airing regular American league events every Friday night for three months solid.

Bearing in mind the fledgling industry’s huge potential, it’s little wonder eSports has infiltrated the mainstream so quickly. The question for small business owners, then, will be how it may be possible to hop on the bandwagon in order to capitalize on that success.

How Can Small Businesses Join In?

Large brands are already bending over backwards to get in on a piece of the action. Mega talent agency WME | IMG has snatched up all of the industry’s rising stars, and multinationals like Coca-Cola and Red Bull are emerging as regular event sponsors. The prizes for winning teams at those events can now run in excess of $1 million — which is likely out of the question for the bulk of small business owners. But there are plenty of ways to flirt with eSports without breaking the bank.

One of the easiest ways to get your brand name out there and in front of potential customers at these blockbuster gaming events is to become a joint sponsor of a team, venue or individual within a regular league. Companies like SponsorOP help to connect brands with various affordable eSports sponsorship and collaborative opportunities.

Local bars, cafes, restaurants and movie theaters are already getting actively involved in an entirely different way. Rather than attempt to buy their way into world championship events, they are working to attract the sport’s grassroots fan base with regular tournaments, game nights or live streaming international league events on the big screen.

At the end of the day, there are plenty of ways to get involved in eSports. The key is to be fun, be creative and be willing to think outside the box. This is an up-and-coming industry with ever-evolving needs and a rapidly increasing fan base. Right now, it looks like the sky is the limit. There’s certainly no harm in checking it out.