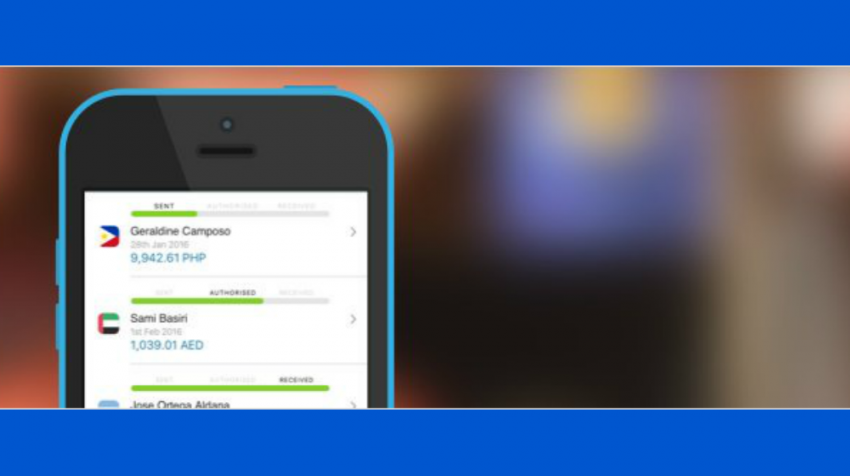 Mobile money transfer is a steadily growing trend. As smartphones become ubiquitous and more people around the world own other mobile devices like tablets, the potential for mobile point-of-service payments, peer-to-peer payments, loans and other transactions continues to increase.

Now WorldRemit, a UK-based, mobile-first technology company that lets people send money straight from their smartphone instead of having to travel to a money transfer agent, recently announced that its Mobile Money transfer app is now available in 44 U.S. states.

According to the mobile-first money transfer service that is connected to 34 different Mobile Money wallets in 26 countries, WorldRemit U.S. customer base is rapidly expanding. The company said it has recorded a 138 percent growth in monthly mobile transfer volumes across the U.S. since the start of 2016. This prompted the money transfer firm to obtain money transmitter licenses for key states, including California (home to one in four foreign-born residents in the U.S.), Illinois and Ohio.

“We want to give people the power to share money anytime, anywhere,” said Ismail Ahmed, founder and CEO of WorldRemit, in a press release announcing the availability of the service across the U.S.

Convenience and immediacy have traditionally been the key drivers of mobile money growth in many markets around the world, particularly among consumers with no credit cards. In the U.S., WorldRemit said its service is helping foreign-born residents send money home not only conveniently, but also instantly and securely. The highest numbers of money transfers from the U.S are going to the Philippines, Nigeria, Ghana, Kenya and South Africa, said the company that has U.S offices in Denver, CO.

Can Your Employees Benefit from the WorldRemit Mobile Money Transfer Service?

With WorldRemit, small business owners U.S. can send money to employees, family  and friends overseas, instead of having to travel to money transfer agents or using similar cumbrous means, the mobile money transfer company said. The process for sending money with WorldRemit is pretty straightforward, and easy:

Funds can also be sent as bank transfers, cash pick-up or for mobile airtime top-up. All this can be very helpful for small businesses that work with clients or employees across the border or even overseas.

WorldRemit notes its customers currently send more than 450,000 transfers every month, with nearly a third going to Mobile Money wallets. The company that employs over 40 people in its Colorado offices adds it is backed by partners including Technology Crossover Ventures, TriplePoint Capital and Silicon Valley Bank that all invest in improved money transfer technology for the U.S. immigrant population.

“The United States is central to our growth plans and we expect it to be one of our biggest send markets in 2017,” said Ahmed.