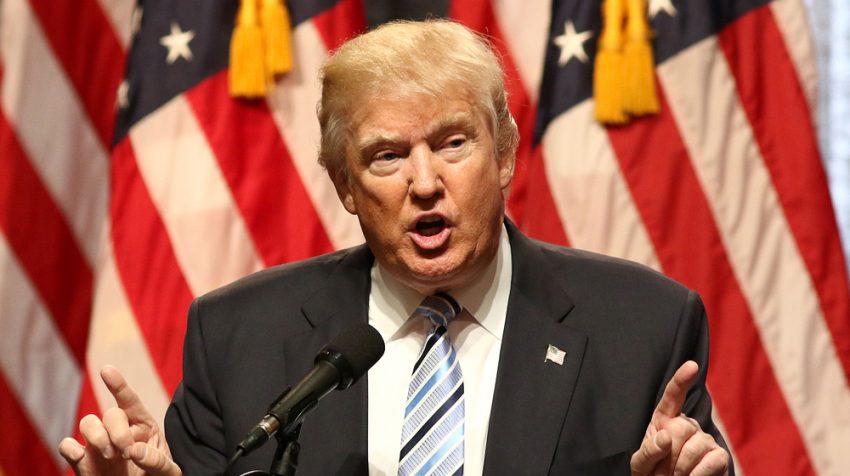 Andrew Torba, founder of Gab.ai, a social network preferred by conservatives, has been blocked from Y Combinator’s (YC) private social network, Bookface. Officials at Y Combinator, a funding source for early startups, says  it was due to a Facebook post that, allegedly, violated the investment firm’s harassment policy.

What was the Real Reason Andrew Torba Got Booted from Y Combinator?

Others, however, say Torba was banned strictly because his political views ran counter to those held by Y Combinator leadership, particularly its president, Sam Altman, a supporter of Trump rival Hillary Clinton.

Torba, who labels himself a conservative Christian, Republican and staunch Trump advocate, had received funding from YC for a previous startup and, thus, was listed as an alumnus. The position gave him access to the orgnization’s private network.

Looking at the Facebook post thread, which erupted over Torba’s comment — “Build the wall”  — a reference to Trump’s promise to construct a wall along the U.S.’s southern border with Mexico, resulted in plenty of sniping on both sides. In defending his comment, Torba used language that some may find offensive.

Techcrunch, reporting on the story, quoted Torba as saying the dust-up was not a one-time occurrence. Instead, he said it was the culmination of a “longer process of disenchantment with Silicon Valley liberalism in general and YC in particular.”

YC Partner Kat Manalac has insisted said that YC did not remove Torba because of his political beliefs but due to his behavior.

“[W]e believe that everyone is entitled to their political beliefs and they are welcome to support the political candidates of their choosing,” Manalac told TechCrunch.

It’s no secret that Silicon Valley tech billionaires widely supported Clinton and the Democratic party during the election. The Washington Post reports that Elon Musk donated to the Clinton campaign while Mark Zuckerberg and Bill Gates contributed to Democrats in other races.

“The next generation of industrial titans do not appear to have much confidence that Republicans are the political party that’s good for business,” the Post report said, and “Donald Trump is accelerating this shift.”

Whether or not that is the case, the overarching implication is that the presidential election may be so divisive it is beginning to impact traditional business relationships.