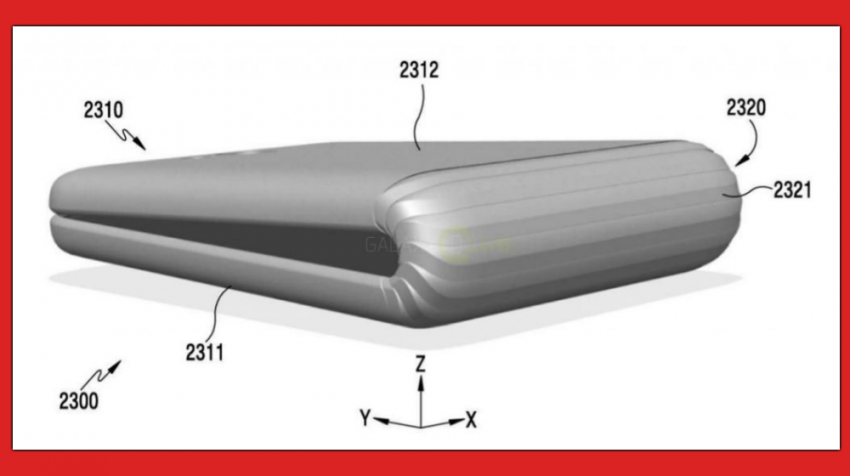 Samsung (KRX:005935) has filed a patent for a foldable smartphone, which according to several reports may be available sometime in 2017. Both Bloomberg and Mashable reported in June of this year the phone might see light of day in the coming year.

Considering the unfortunate turn of events with the Galaxy Note 7, which was discontinued after some of the devices caught fire, any distraction is good news for Samsung. The new products and services being introduced show the company’s efforts to put its Galaxy Note 7 troubles behind by highlighting the innovations it is developing.

The patent for the foldable phone is a sure fire way of getting the right attention, especially in light of the lackluster developments in the smartphone segment. The iPhone 7 didn’t do much, and other vendors are essentially in the same boat.

In terms of applications, the integration of Viv, a new generation of Artificial Intelligence (AI) into the upcoming Galaxy S8 phone to be released in Spring 2017 is also a step in this direction.

The technology exist to create foldable displays, as demonstrated by YouTube personality Meghan McCarthy at Lenovo Tech World 2016 in June. But the phone and tablet Lenovo showcased were limited in their functionality and there wasn’t a firm date on availability.

The patent for the Samsung phone, called the Galaxy X or Project Valley, almost looks like an old flip phone when it is folded. Once fully extended, it resembles today’s smartphones.  As for specs, there is no information, but it does seem to have a camera of  good quality. However, the design shown in the patent doesn’t guarantee what the final product will look like. The filing of the patent doesn’t even guarantee that the phone will ever go into production. 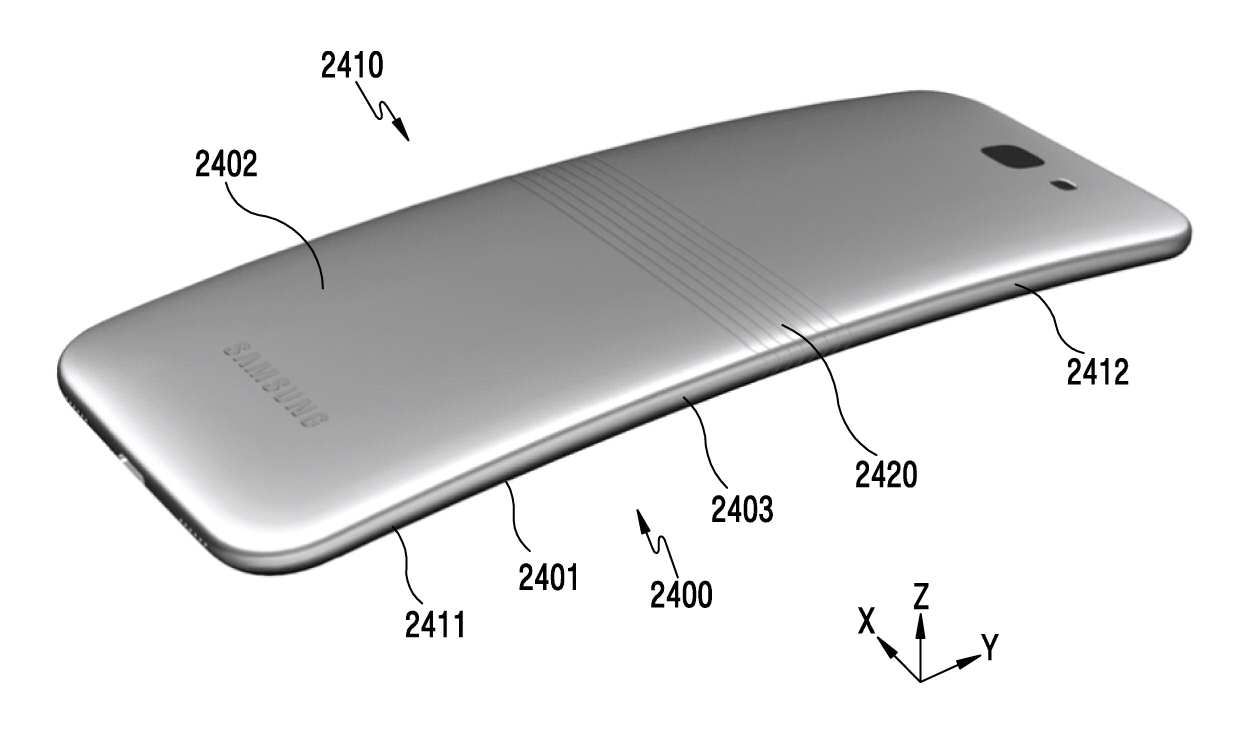 The question is, what is the point of a foldable phone, and are there any practical uses for it? The first iteration of these phones will probably be nothing more than a novelty until the technology matures. This could mean you will have to wait several years to see foldable phones that are truly functional.