Look for This Event Coming in May 2017 to Los Angeles 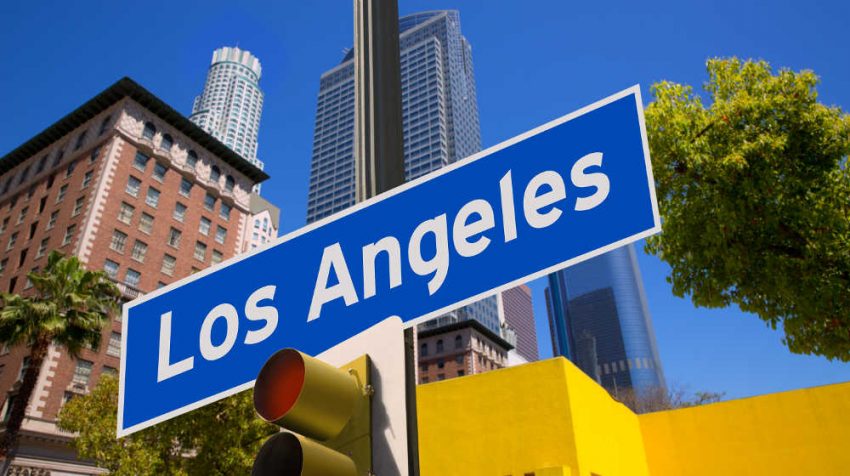 If you’re looking to take your business to the next level in 2017, there’s an event with a few spots left that might be just what you’re seeking. Secret Knock is a Los Angeles based event slated to take place in May of 2017.

So if you’re looking for some secret tips and strategies to help your business thrive over the next year, Secret Knock might just be the perfect event for you. And that’s not the only event that might be of interest throughout the end of the year and the first part of 2017.

Take a look at the featured events section below for more on Secret Knock and other events. And then check out the extended list for even more events that might fit into your end-of-year and 2017 schedule.

At IGNITION you’ll get a new understanding of the transformations taking place in the digital world. Join 700 senior executives working in technology, media, entertainment, investment, and finance in staying on top of today’s most innovative ideas. The conference is one of the fastest-growing digital-media companies in the world, and hosted by Henry Blodget, Business Insider’s Editor-in-Chief and CEO.