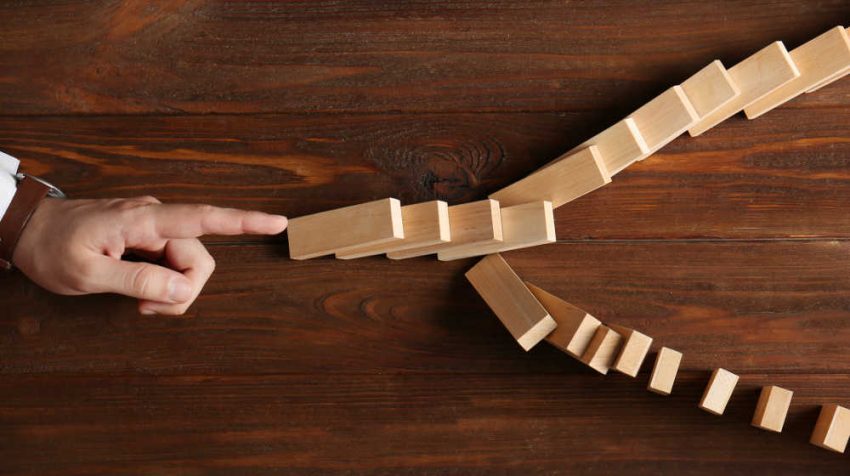 Influencer marketing has been the buzzword for two years straight. It has retained the status of a “Breakout” term on Google throughout 2015-2016 experiencing search growth greater than 5,000 percent. Hundreds of tools and “influencer networks” have sprung up; and more than 80 percent of brands are either already doing it or actively looking towards exploring influencer marketing in 2017.

Leading up to the inaugural Influencer Marketing Days conference (November 14-15, 2016; New York), where we are going to discuss more advanced topics related to marketing through influencers, I’ve decided to put this article together — outlining the common mistakes you want to avoid with(in) influencer marketing.

Leveraging endorsements by power influencers dates way back to the 1760s. It was then that the English potter and businessman, Josiah Wedgwood, first started using royal endorsements for building the brand of his Wedgwood porcelain and fine china company. Fast forward two-and-a-half centuries and power endorsements are still going strong. However, it is shortsighted to equate influencer marketing to celebrity endorsements only. Celebrities are only one type of influencers you may want to leverage. Besides them, building relationships with micro-influencers and “brandviduals,” tapping into the power of brand advocates, and even discerning opportunities with unhappy customers … all of these (and more!) represent powerful influencer marketing venues.

An Experticity survey of 6,000 internet users found out that 82 percent of them were highly likely to follow a recommendation made by a micro-influencer. Observations show that while influencer marketing campaigns run through celebrities do yield conversions, activation of 30 to 40 micro-influencers can result in even more business. So, do not mistake influencer marketing for a Tweet by a TV star. It is much deeper than that.

2. Prioritizing Influencer’s Reach (Instead of Engagement)

Much has been said and written about this, yet newbies still tend to prioritize the number of fans/followers over anything else. If you are looking to merely broadcast a marketing message, creating brand/product awareness, then yes, reach may be important. If, however, you are looking for the influencer marketing campaign to result in an action (form submission, newsletter sign-up, sale, etc) pick your partners based on engagement rates.

I believe that “engagement” in the influencer marketing context is two-fold: (i) the degree to which the influencer is involved with her audience, and (ii) the involvement of the audience with the influencer’s efforts. The latter, naturally, flows out of the former; and, as the above-quoted research shows, a number of micro-influencers (those with much smaller-than-celebrity’s reach) can often yield better results than one “power endorser.”

A 2016 study by Markerly, which analyzed posts of more than 800 Instagram users, also confirmed that the higher the follower count gets, the lower the engagement trajectory drops.

The year 2016 was marked by several exemplary cases of when the US Federal Trade Commission went after advertisers whose influence or marketing efforts failed at transparency. In the first eight months of that year, a major motion picture corporation, a leading retailer, and a biomedical company were all found to be out of compliance with the Federal Trade Commission guidelines resulting in heavy fines. Towards the end of the year, two advocacy groups filed a complaint (PDF) with the FTC, requesting action against such giants as Disney and Google over “child-directed influencer marketing.”

Consult your attorney to make sure that your influencer marketing efforts abide by the laws pertinent to the geography and the audience that your influencer campaigns are targeting. From “clear and conspicuous” disclosures of the “material connection” (between the brand and the influencer) to other relevant elements, it’s hard to overestimate the importance of having your bases covered here.

4. Not Putting Measurement Mechanisms in Place

James Harrington is known for saying that “measurement is the first step that leads to control and eventually to improvement.” If one does not measure something, they cannot understand it, and, therefore they “can’t improve it.”

According to a LaunchMetrics study, performance analysis of influencer marketing programs is one of the top three challenges that 53 percent of marketers struggle with.

When measuring your influencer marketing campaigns, you want to keep the goals in perspective, as metrics and key performance indicators to measure will differ depending on the primary objective of the campaign. Generically speaking, your goals will fall into one of the three stages of the marketing funnel: Awareness, Consideration and Action. Set concrete goals within these phases of the funnel and measure your attainment of them by analyzing relevant KPIs.

5. Treating It All as a One-Time Engagement

You may learn much more about influencer marketing “done right” in my newest LinkedIn Learning video course on it, as well as at my Influencer Marketing Days conference.

As always, if I’ve missed a point that belongs to this list, please do chime in with it using the “Comments” area below.
Influencer photo via Shutterstock

Geno Prussakov is the Founder & Chair of Influencer Marketing Days and Affiliate Management Days and the CEO & founder of AM Navigator LLC. As an award-winning affiliate marketing expert, he has contributed to the online marketing success of such top brands as Forbes, Nokia, Hallmark, Warner Music, Skype, Forex Club, and hundreds of small businesses.
2 Reactions
Subscribe
Follow @smallbiztrends
RSS LinkedIn Pinterest iTunes