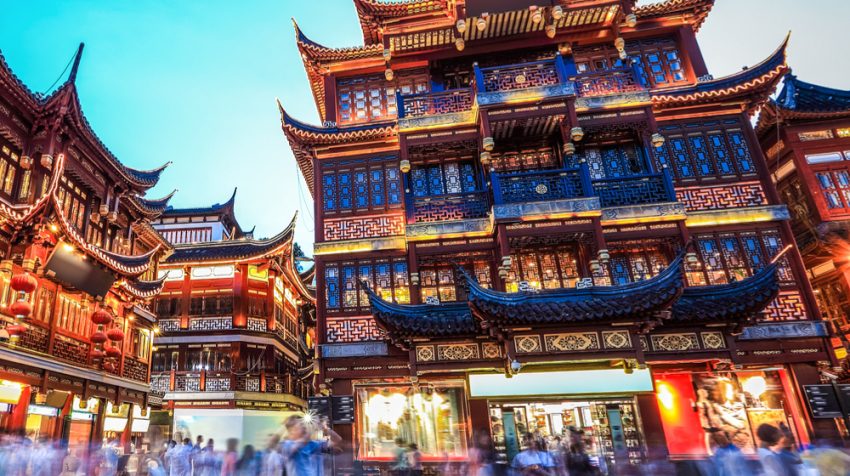 The United States is no longer the most popular destination for mobile cross-border shopping. Its thunder has been stolen by China, a new report has found.

According to the third annual cross-border commerce report by PayPal (NASDAQ: PYPL), 21 percent of all online shoppers claimed to have shopped cross border from Chinese websites in the past 12 months.

Cross-Border Shopping on the Rise

It’s also worth noting that of those Americans who shopped cross-border, 26 percent spent more than half of their online spend on cross-border purchases.

Why Customers are Shopping Cross-Border

A large number of shoppers (65 percent) cite gaining access to items not available in their own country as the reason for making international purchases.

For the study, Ipsos, on behalf of PayPal, interviewed consumers who use an internet-enabled device in 32 countries.