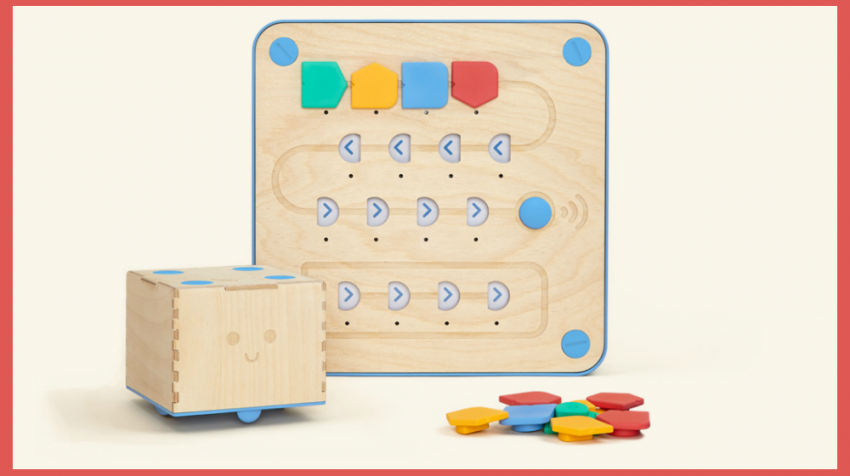 As the line separating the digital and physical world continues to blur, learning the language that brings them together has become an important asset. Coding is now being taught to very young children, and Cubetto is a toy robot designed to teach the principles of coding while having fun.

Cubetto is approved for children ages three and up so they can develop computational thinking skills during the playing process. According to the company that created it, Primo Toys, this is accomplished in an age-appropriate method that compliments a child’s natural way of learning.

The toy is designed for gender-neutral play that can be used by boys and girls, including non-sighted children to promote inclusive play for equal learning environments. The company says its aim is to address a great disparity between genders in computer science. According to a Harvard study, coding on the college level sees as high as a five to one disparity in the male to female ratio of students enrolled. 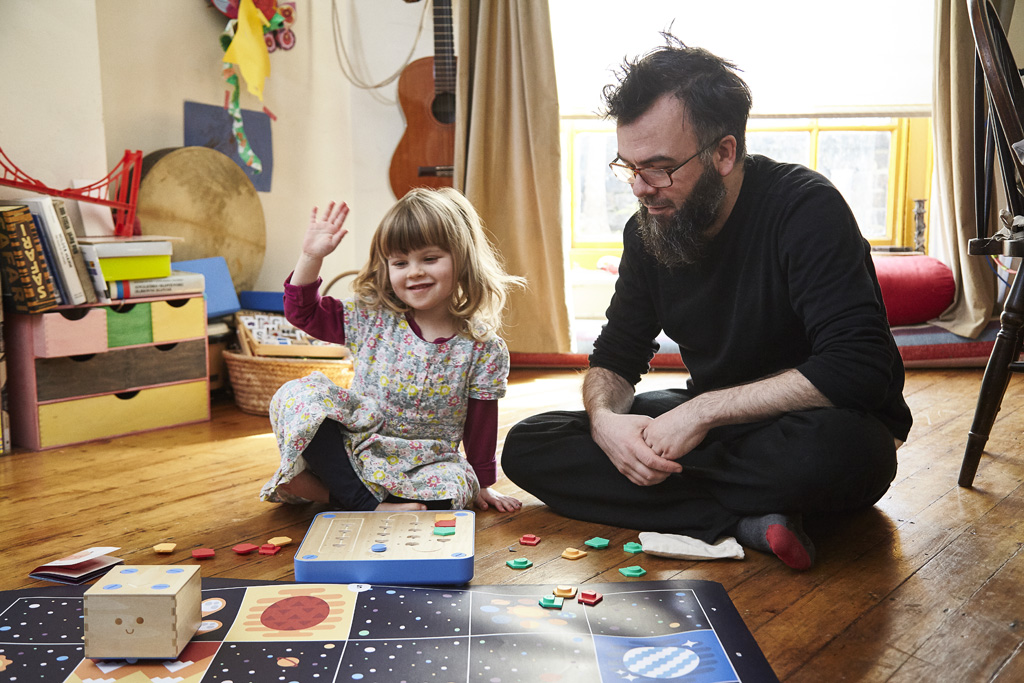 Cubetto is powered by a coding language that uses colorful blocks to essentially write computer programs. The physically programmed console has a set of expandable coding blocks, a collection of illustrated maps and an activity book. These items are used in tandem to create sequences of instructions that program the robot’s movement.

During these activities, children are able to gain an understanding of the basic principles of coding. The game also teaches them to think critically and independently, communicate and tell stories by combining movement, touch and sound to develop other skill sets.

Cubetto had a Kickstarter campaign that raised $1,596,457 far overshooting its initial goal of $100,000. The campaign was driven by a product that addressed a particular need.

As the company’s Kickstarter page explains:

“Coding is a basic 21st century literacy, and one our children can’t afford to miss out on, but if you made it this far, you already know this!”

The company adds “Starting young gives them an edge, and starting with something fun, that they actually enjoy, means they learn faster and better.”