Nasty Gal, the Company Behind #Girlboss, is Headed for Bankruptcy (Watch) 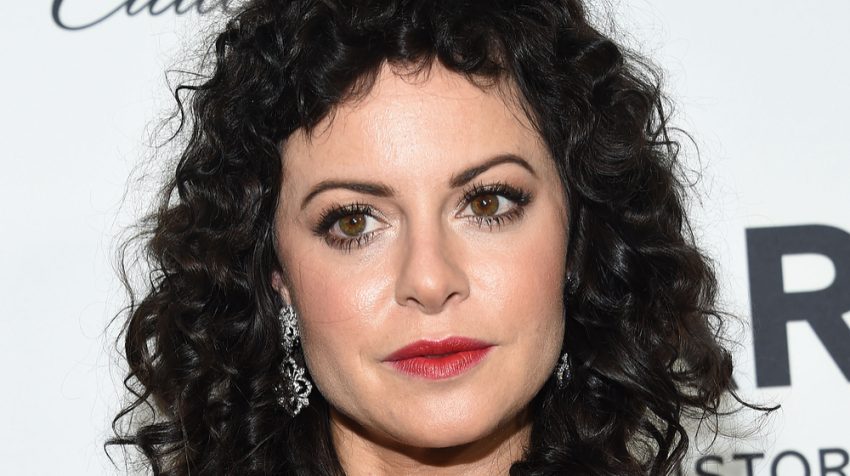 If you’ve ever used or heard of the trendy hashtag #Girlboss, you have Sophia Amoruso to thank. Amoruso is the founder and executive chairwoman of Nasty Gal, a clothing company that started on eBay back in 2006 and grew into a $100 million dollar business. But now, the company is reportedly preparing to file for bankruptcy.

Amoruso already stepped down as Nasty Gal’s CEO last year. And that’s apparently when things started to go downhill for the company. There were two rounds of employee layoffs, a strategic reorganization and an unsuccessful search for a buyer.

Now, Amoruso is actually taking an even bigger step back from Nasty Gal, reportedly stepping down as executive chairwoman while she promotes a new book and a Netflix series based on her #Girlboss book.

Leadership plays an extremely important role in the success of any business. So the possibility exists that the Nasty Gal brand’s troubles may be directly linked to its founder’s departure. Entrepreneurs often expect to be able to be able to pull themselves out of day to day operations of their business. But they must first make certain that the business is ready.

Can a Failed Business Lead to a Damaged Personal Brand?

Founders must also remember that damage to the brand they create can lead to a damaged personal brand and affect future projects too. How will a book and Netflix series based on the Nasty Gal brand fare if the business upon which it is based does not survive?