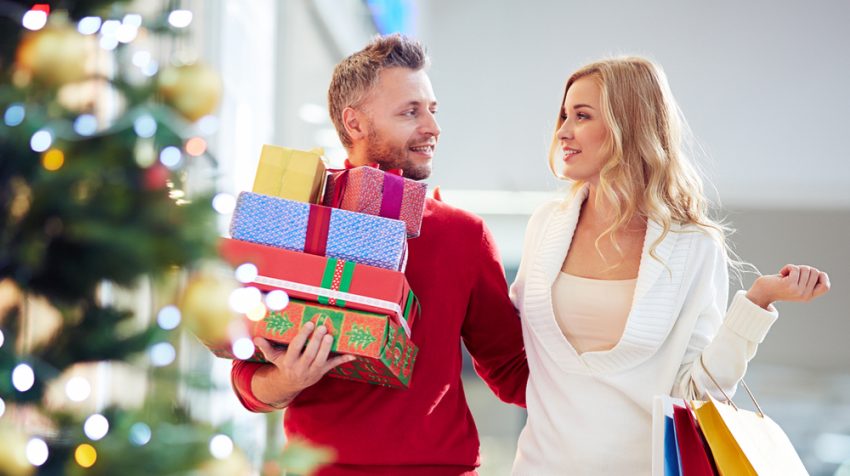 Most Americans will shop for holiday gifts this season, but how they do so and their attitudes about the experience vary by generation, according to a new study.

NerdWallet analyzed behavior and trends among millennials (ages 18-34), Gen Xers (35-54) and baby boomers (55+) in its 2016 Consumer Holiday Shopping Report and found that the generations often have different budgeting, saving and spending habits.

No matter which age group you belong to, you can avoid making shopping mistakes by keeping a few best practices in mind. After all, as NerdWallet’s retail expert Courtney Jespersen says, “the burden of savvy shopping lies with the consumer.”

How Each Generation Shops

Not all Americans approach holiday shopping the same way. Some are more prone to making spur-of-the-moment purchases, while others are better at keeping their budgets. For example, 49 percent of millennials consider themselves to be impulsive shoppers, a higher proportion than Gen Xers (41 percent) and baby boomers (25 percent), the study found.

This might explain why millennials were the least likely to stick to their 2015 holiday budgets (36 percent) compared with Gen Xers (42 percent) and baby boomers (50 percent). However, Gen Xers plan to spend the most this season ($723) compared with the other two groups, and are almost twice as likely to still be carrying debt from their 2015 holiday shopping (9 percent vs. 5 percent for both millennials and baby boomers).

Between TV, the internet, radio, billboards and snail mail, Americans are bombarded with advertisements throughout the holiday season. This information overload might be causing confusion around the quality and timing of bargains.

As the study revealed, most consumers (77 percent) think they save money by shopping on Thanksgiving, Black Friday or Cyber Monday, but they don’t seem to know if they’re maximizing their savings; 65 percent aren’t sure whether they’re getting the best deals during the holidays, and 64 percent think all sales held throughout the year are somewhat the same. In other words, shoppers aren’t convinced that holiday sales live up to the hype. This uncertainty might be partially to blame for the stress that 29 percent of shoppers report feeling while doing their holiday shopping.

The study also found that despite the growing popularity of online shopping, consumers haven’t fully committed to the virtual sphere. Only 6 percent shop solely from behind their screens during the holiday season.

How to Improve Your Holiday Shopping Skills

To avoid getting beat by holiday shopping this year, follow these tips: