How Many Hashtags Should You Use in a Tweet? A New Study Reveals This and More 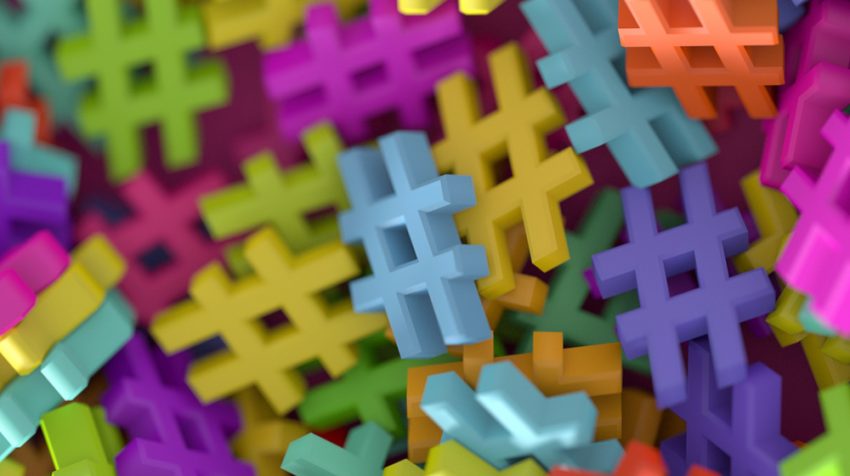 Have you ever wondered how you can effectively use hashtags (#) for social media to increase the reach of your business’ social media posts?

Well, a new study conducted by TrackMaven, an integrated marketing analytics software firm, looked into the issue and revealed some useful social media hashtag best practices on Twitter and more.

According to TrackMaven, hashtags serve as a way for people and brands to contribute to social media discussions on specific topics, or create conversations around specific events.

“On Twitter, social media marketers use hashtags to create Twitter chats, or regularly scheduled conversations around a specific topic, often moderated by a leader,” explained Rebecca Lee White, Community Manager at TrackMaven, in a post announcing the new report on the official TrackMaven’s Marketing Blog.

So, what are some of these hashtag best practices revealed in the report? How many hashtags, for example, should you use on Twitter to reach the most audiences beyond your current followers?

How Many Hashtags Should You Use for the Best Results?

Check out the full TrackMaven hashtag report for more details.