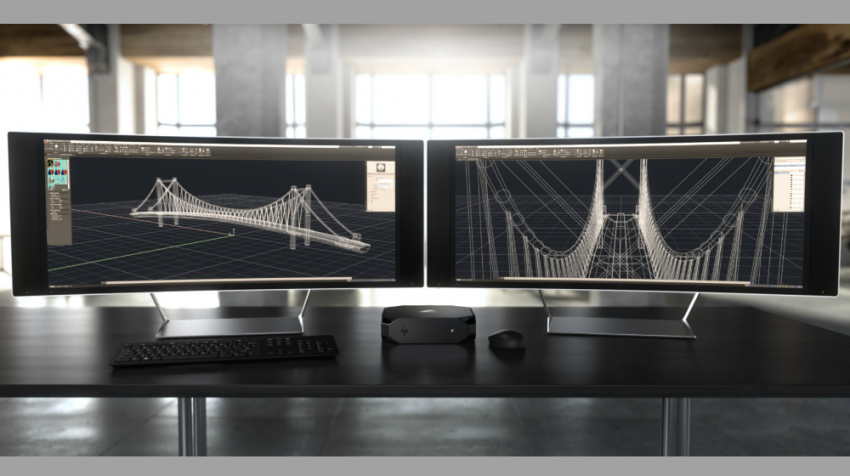 If your business could benefit from smaller but still very versatile workstations, a new option has appeared on the horizon it may be worth considering. You might consider the HP Z2 Mini which seems to deliver in terms of size and the features it offers.

The company describes it as the industry’s first ever mini workstation, and it comes loaded. The mini part is a case that only measures 8.5 x 8.5 x 2.28 inches, making it look more like a game console than a workstation.

But once you get past the looks, the Z2 has specs HP (NYSE:HPQ) specifically designed to address professionals that rely on graphics-intensive computer-aided design (CAD) software. However, it doesn’t mean it is limited to architects and engineers. Creatives in media can just as easily use the power of this computer for faster workflows to edit videos, render images and more, according to the company’s ovrview. 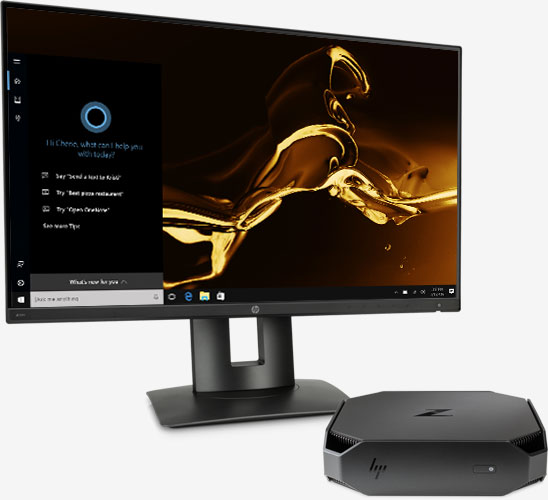 The Z2 was tested for 368,000 hours by HP, which gets the workstation part of the name out of the way. When it comes to the specs, you have several configuration options, here are some of the key components:

The HP Z2 Mini Workstation starts at $699.00, which is only for the low end configuration including the Core i3 processor. Although the price for the higher end version with the Xeon/NVIDIA setup is not available, expect to pay a lot more. Worldwide availability is planned for some time in December.

The low end version of the new HP mini workstation may be an affordable-enough option for small businesses. And if the device delivers on its new promise of functionality, design and price, it could be the right choice for you. .