Is the New Hype App Appropriate for Small Business? 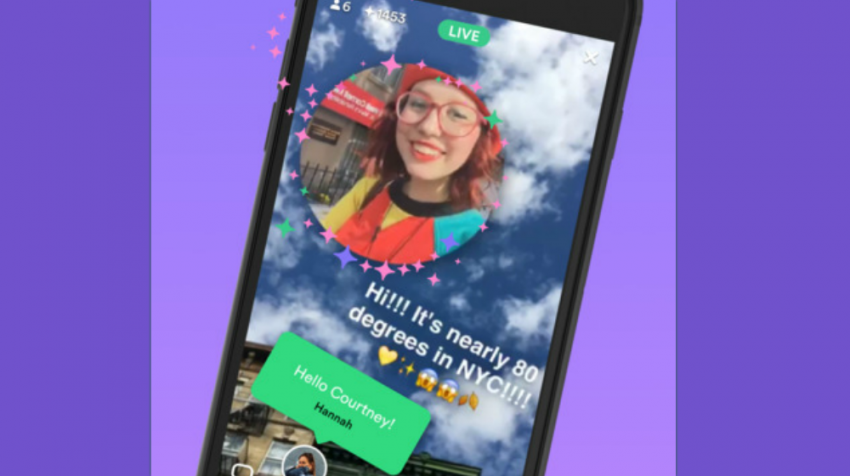 Vine’s glory days may be over, but its creators don’t look to have given up on social apps just yet.

The original co-founders of Vine, the platform that Twitter acquired then recently announced it would be shutting down, have announced a new social app known as Hype. Unlike Vine — a video looping app — Hype is a livesteaming service like Periscope or Facebook Live.

Launched first in beta, the app is now available in the App Store with the founders saying that an Android version will be released soon. And the service has some features that definitely might interest small business users trying to get their messages across.

Hype may have a few tricks up its sleeve to concern its competitors. First, the app allows you to add music and animations to your videos. You can also display viewer elements like music, emojis and comments in your broadcasts.

The platform also provides you with themed backgrounds and you can select images from your camera roll and present them as a slideshow on your livestream.

Hype videos can also be shared on Twitter. This basically means that businesses can get a wider reach with their livestream videos.

The app also appears to have more of an offbeat and playful approach to livestreaming, something that businesses using other livestreaming platforms might like.

Blending previously recorded media with other forms of media in a livestream helps set Hype apart from the competition. While this could lead to the feeling of having too much going on, it could also set up Hype as the next big platform for individuals that are looking for something more than just a livestreaming app.

Coming in to the livestreaming arena with new features, Hype might just be the right tool for businesses that want to connect with viewers on a personal level. Whether their approach will tempt Periscope and Facebook Live users to try it out remains to be seen.