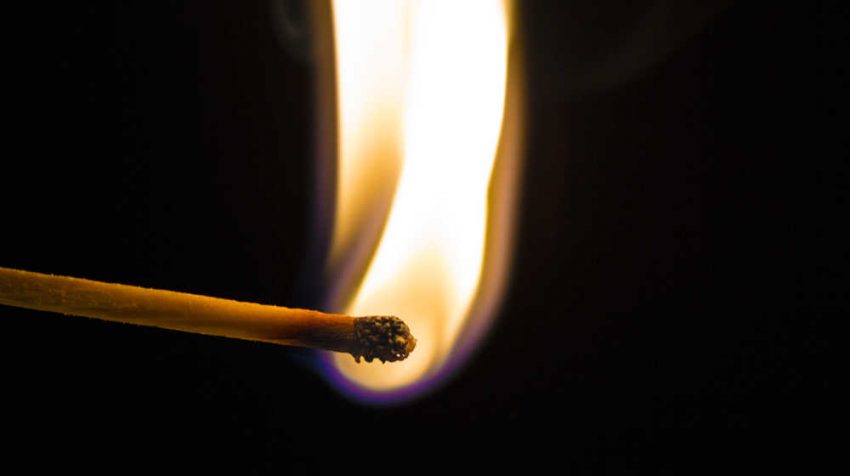 If you’re looking to learn more about the ever-changing world of digital media, look no further.

On December 5 in New York City, you can get a new understanding of all the different transformations taking place in the digital world, at the Ignition Future of Digital conference. The event features 700 senior executives working in tech, media, investment and more.

Check out the featured events section for more information about Ignition and other events. And then see even more opportunities in the list below.

At IGNITION you’ll get a new understanding of the transformations taking place in the digital world. Join 700 senior executives working in technology, media, entertainment, investment, and finance in staying on top of today’s most innovative ideas. The conference is one of the fastest-growing digital-media companies in the world, and hosted by Henry Blodget, Business Insider’s Editor-in-Chief and CEO.