Could Your Future iPhone Sport a Made in the USA Sticker? 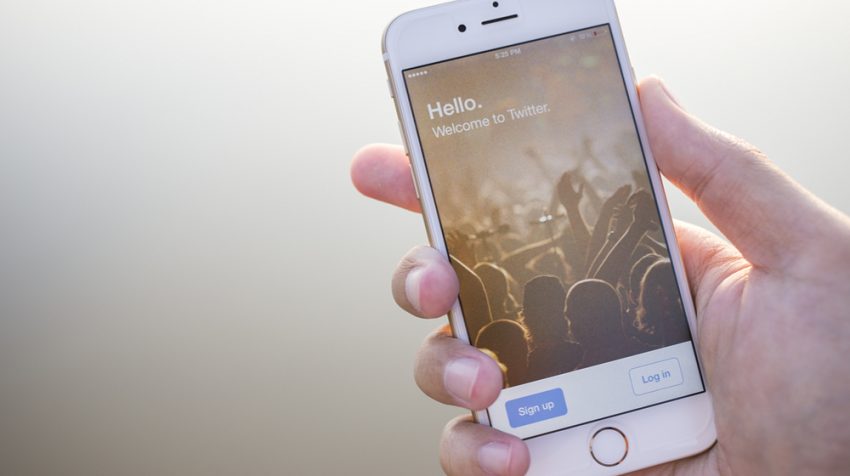 One of President-elect Donald Trump’s consistent campaign promises was to bring jobs back to the U.S. As part of that emphasis, Trump routinely called out Apple (NASDAQ: AAPL) as a company that should be doing more production in the states. And it does appear that Apple has been looking into the possibility of assembling iPhones, at least in some part, in the U.S.

Will Your Next iPhone Be Made in America?

Foxconn Technology Group, a key Apple assembler, has been studying the possibility of moving iPhone production to the U.S., reports Nikkei Asian Review, a news outlet covering issues of concern to Asia.

“Apple asked both Foxconn and Pegatron, the two iPhone assemblers, in June to look into making iPhones in the U.S.,” the website said, citing an unidentified source. “Foxconn complied, while Pegatron declined to formulate such a plan due to cost concerns.”

Costs are certainly one consideration. Some sources suggest production prices would more than double, the site says. Another is the lack of infrastructure.

Apple CEO Tim Cook said in a December 2015 interview with 60 Minutes that America did not have enough skilled workers for the production of iPhones.

It’s worth noting that this is not the first time Apple has been confronted with moving manufacturing inside the U.S.

“Faced with political pressure to bring jobs home under Obama’s government, Apple helped its Singapore-based contractor Flextronics build a Mac Pro production line in Austin, Texas in 2013,” reports Asia Nikkei Review, which added that Foxconn had set up an iMac assembly line in the same state a year earlier.

It doesn’t help that the president-elect’s relationship with Apple has been nothing less than tumultuous. For instance, during the campaign Trump called for a boycott of the company if it failed to reverse its pro-encryption stance following the San Bernadino, California bombing.

In response, Cook told Time magazine, in March, that “We don’t see it as our role as the decision maker. We understand Congress sets laws. But we [see] it as our role not to just let it happen. I mean too many times in history has this happened, where the government overreached, did something that in retrospect somebody should have stood up and said ‘Stop.’”

Also, Cook was so incensed about Trump’s “inflammatory” comments on women, Mexicans, Muslims and other minorities, that, according to Recode, a Silicon Valley tech news site, he pulled support for the GOP convention, an unprecedented move on Apple’s part.

While it appears that neither party has extended an olive branch, in an internal memo to Apple staff following Trump’s election, Cook said “the only way to move forward is to move forward together,” reports TechCrunch.

Whether moving forward means Apple will concede to Trump’s demands remains to be seen. But the fact that the company is considering it is something he would likely consider to be a victory nonetheless.