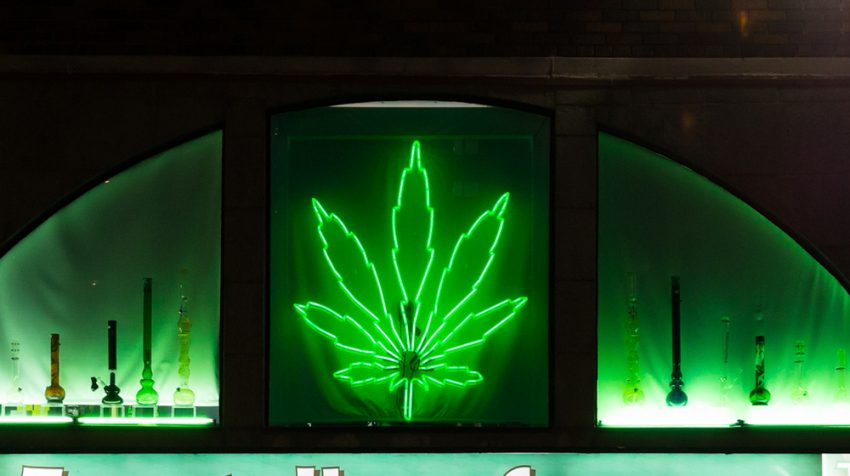 Last Tuesday, voters in four more states elected to legalize recreational marijuana use: California, Maine, Massachusetts and Nevada. Arizona had a similar legislation measure on the ballot, but voters rejected it by a margin of 52 to 48 percent.

Medical marijuana use also increased, with Arkansas, Florida and North Dakota approving initiatives. That brings the total to 28 states, according to ProCon.org, a site that covers controversial topics like legalization.

Marijuana reformers are celebrating the decision by voters to legalize the drug.

“This represents a monumental victory for the marijuana reform movement,” said Ethan Nadelmann, executive director of the Drug Policy Alliance, in a prepared statement. “With California’s leadership now, the end of marijuana prohibition nationally, and even internationally, is fast approaching.”

The statement went on to say that with the shift away from marijuana arrests toward a focus on public health, states that have legalized its use are “diminishing many of the worst harms of the war on drugs while managing to raise substantial new revenues.”

Legalization has led to an explosion of possibilities for entrepreneurs. Those possibilities include potential marijuana-related business ideas, including cannabis producers, processors, retailers and distributors.

Not only does this burgeoning industry represent a wealth of business opportunity, but the profit potential is also enormous. In Colorado alone, the production and sale of marijuana has ballooned into a $1 billion industry since its start in 2014. Across the country, sales could hit $6.7 billion in 2016, reports Fortune magazine.

Cannabis industry officials are hopeful the victories from last Tuesday’s election will motivate other states to move forward with legalization, either through ballot initiatives or state legislatures. The tax benefit they would reap may be enough to tip the scale in that direction.