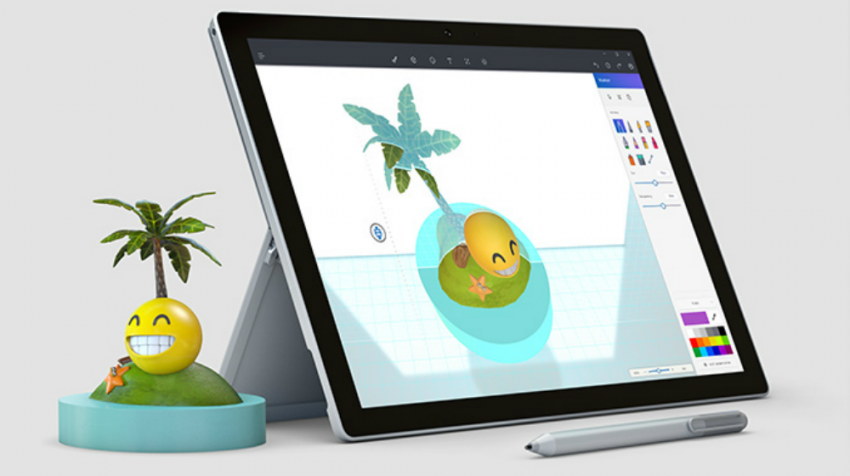 If the upgrade of Paint to 3D by Microsoft (NASDAQ:MSFT) works, this might be what catapults the technology for mass adoption.

For over 30 years the Paint app has remained popular because it is easy to use, and thankfully Microsoft hasn’t forgotten that. According to the company, it will be just as easy to capture, create and share in 3D with the revamped app.

The announcement was part of the Windows 10 Creators Update, which also confirmed introduction of 3D to PowerPoint as well as Word and Excel in the coming year.

The 3D process in Paint begins by capturing an image on your smartphone or creating it from scratch. With a click 3D is then added.

A new mobile app also lets you scan real world objects using a regular mobile camera and then create a 3D object. You will be able to share your creation with users of the new VR goggles from HP, Dell, Lenovo, Asus and Acer. 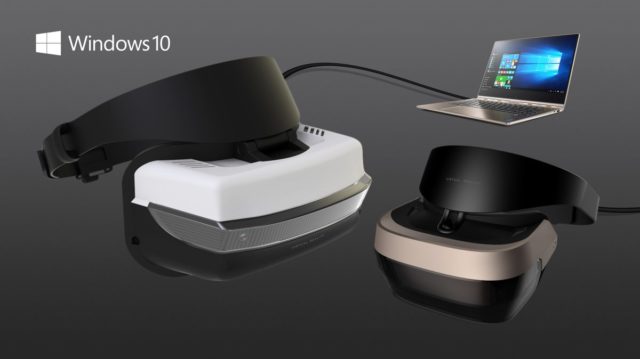 If you don’t have the time to create your own 3D image, or you want to embellish your creation, the Remix 3D community has access to a large number of images you can use. Once you get the right image, you can edit it in the all-new Paint 3D user interface. 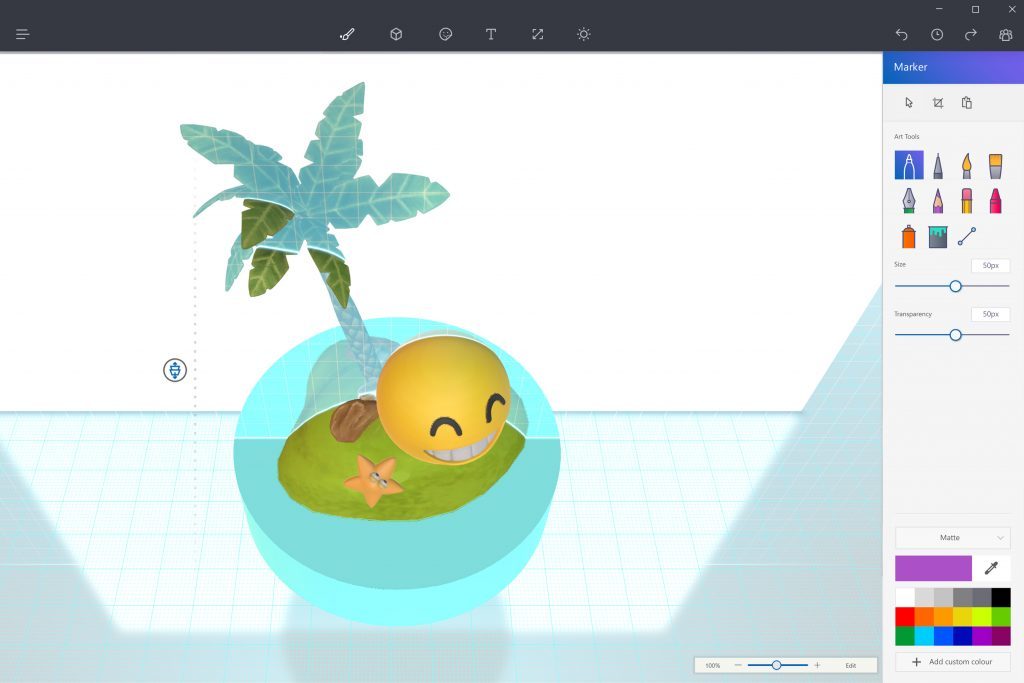 As for the 3D options for PowerPoint, there is not a lot of info, except to say you will be able to add 3D images and animations to your presentations. This includes mixing and matching 2D and 3D images from the Insert menu. But suffice it to say, this type of capability should add some zing to regular PowerPoint presentations.

If you want to try out the Paint 3D preview, you can learn more at this link. It will require you to join the Windows Insider Program, which you can do right here.