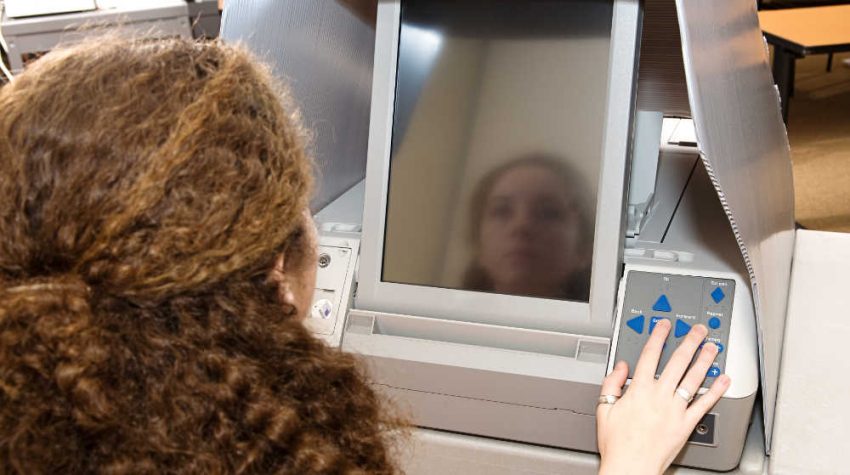 This is not the first time states have voted to raise the minimum wage. According to the Economic Policy Institute, a D.C.-based nonpartisan think tank, 14 states raised their minimum wage at the beginning of 2016. These included Alaska, Arkansas, California, Hawaii, New York, Rhode Island and West Virginia.

“It’s time to finally consign the $7.25 federal minimum wage to the past and ensure an adequate wage floor everywhere people live and do business,” Sklar said.

In 2014, a Senate bill to raise the federal amount to $10.10 failed to pass. Business leaders heralded the decision, saying that a rate hike would mean the difference between survival and failure for some. Comment ▼