Why More Self-Employed are Immigrants Than Two Decades Ago 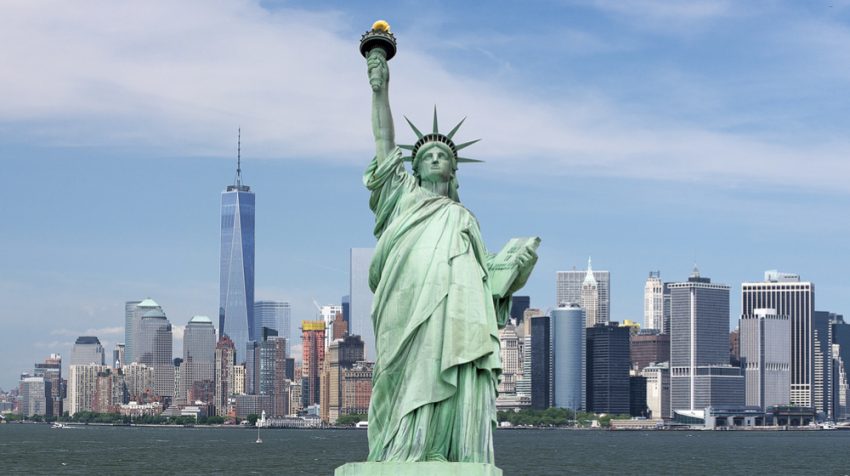 Why are so many more of America’s self-employed immigrants than was the case a generation ago? Dan Wilmoth, an economist at the Office of Advocacy of the U.S. Small Business Administration reports that the biggest reason is the rise in immigration.

Between 1994 and 2015, the immigrant fraction of the unincorporated self-employed rose from 8.6 percent to 19.5 percent, Wilmoth explains. Three separate factors account for that increase. First, and foremost, the number of foreign born Americans rose over the 21 year period. In 1994, 10.6 percent of Americans were born elsewhere. In 2015, 17.3 percent of the population were immigrants.

Third, a smaller fraction of the U.S. population engages in self-employment now than in 1994. Back in 1994, 7.2 percent of Americans were (unincorporated) self-employed. By 2015 that share had slipped to 5.8 percent.

The relative contribution of these factors should affect how we understand why so many more of the people running their own unincorporated businesses were born outside of the country in 2015 than in 1994. There’s a tendency of many observers to attribute this trend to a rising entrepreneurship gap between immigrants and the native born. That’s misleading on two counts.

While it is not wrong to say that a rise in the “entrepreneurial” tendency of immigrants is partially responsible for the rising fraction of America’s self-employed who are born abroad, that’s neither the most parsimonious nor the most precise explanation for what has happened over the past two-plus decades. The simplest, twitter-length answer is: More Americans were born abroad.

Statue of Liberty Photo via Shutterstock