So, Don’t Sweat That New Overtime Rule Just Yet 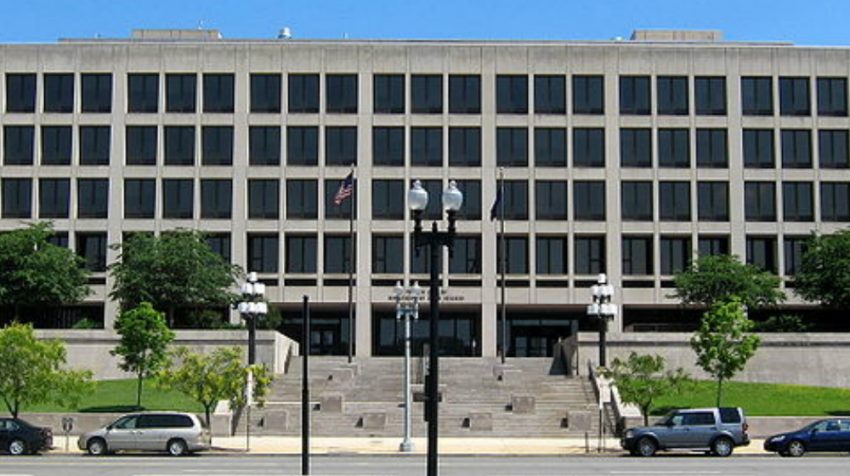 A federal judge on Tuesday issued an injunction blocking the U.S. Department of Labor’s Overtime Rule set to go into effect December 1. The “Final Rule” would have increased the minimum salary for exempt employees from $23,660 to $47,892 per year.

U.S. District Judge Amos Mazzanti agreed with 21 states and a coalition of business groups filing an emergency motion (PDF) challenging the Final Rule. After considering the arguments in a preliminary hearing, the judge granted the plaintiffs’ motion. The move temporarily blocked the rule from taking effect and allows more time for litigation.

Business trade associations and advocacy organizations are applauding the judgment that has blocked the overtime law.

“Today’s decision is an important win for all manufacturers in America — halting what would have been a dramatic and devastating change in labor law that manufacturers could not afford,” said the National Association of Manufacturers in a prepared statement.

In a similar statement, National Federation of Independent Business president and CEO Juanita Duggan remarked, “This is a victory for small business owners and should give them some breathing room until the case can be properly adjudicated.”

“Rolling back the overtime regulation is just one example of the many regulations that need to be addressed to do that,” Trump told Circa, a news site, in August. “We would love to see a delay or a carve-out of sorts for our small business owners.”

According to the Labor department, more than four million American workers are currently classified as exempt from overtime pay yet earn salaries that fall below the new minimum threshold.

Prior to the judge’s ruling, employers had until December 1 to either give exempt employees who make below the new threshold a raise or reclassify them as nonexempt.