Can Anything Prevent Another Internet Shutdown in the U.S.? 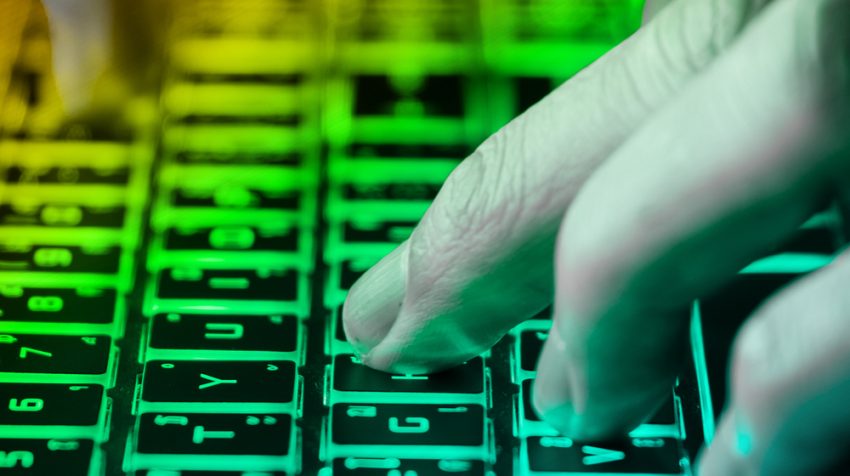 An internet shutdown in the Northeastern U.S. happened roughly a week ago, and the experts are looking for ways to prevent this attack from ever happening again.

Websites like Twitter and Spotify were inaccessible for thousands of people following the distributed denial of service (DDoS) attack on Dyn, a major domain name system (DNS) host. DNS, the technical network that converts web address names into numbers, is essentially the “yellow pages” of online addresses.

The perpetrators likely “hijacked the devices [equipped with internet] by installing the malware and then conscripted them into a ‘botnet,’ which is essentially an army of electronic devices unwittingly controlled by an unauthorized individual or entity,” Jeff Baron, a web pioneer who owned an accredited domain name registrar business, told The Daily Caller News Foundation. (RELATED: Internet Crashes Will Be Hard To Stop After Obama’s Internet Giveaway)

The DDoS attack reportedly infected hundreds of thousands of devices around the globe and than directed those electronics to flood servers with artificial traffic. The compromised devices include anything connected to the internet, which nowadays can be mobile phones, televisions, home security systems, vehicles, refrigerators, and even toasters.

How Can We Prevent Another Internet Shutdown?

But there are ways to combat such attacks.

“One self-help mechanism would be for a ‘good’ hacker to write a virus that finds insecure devices and simply disables them. This would remove insecure devices from the pool of computers that could be used as bots,” Eli Dourado, technology policy director at the Mercatus Center, told TheDCNF. “It would be inconvenient to consumers whose devices suddenly stopped working, but that inconvenience may be necessary to prevent more serious attacks in the future.”

There are also security network services available, like Cloudfare and Akamai, but they can be expensive, said Ryan Hagemann, technology and civil liberties policy analyst at the Niskanen Center. “As with any decision, a company or individual will need to assess whether the benefits of employing such a service outweigh the costs.”

This technology is labeled under the “Internet of Things,” or IoT, which is a system of interrelated computing devices, digital machines, or objects that can transfer data over a network without requiring human help.

“IoT development is only in its infancy, but embedded intelligence and connectivity could have a wide range of benefits, including reduced cost, better product reliability, enhanced personal safety and better use of resources,” William Rinehart, director of technology and innovation policy at American Action Forum, wrote in an email.

Adam Thierer, senior research fellow at the Mercatus Center, wrote a book called Permissionless Innovation, which outlines the number of benefits IoT technology will have, from wearable technologies to recreational and commercial drones.

IoT application is estimated to rake in $11.1 trillion per year by 2025, according to a report conducted by the McKinsey Global Institute.

The comprehensive study demonstrates how IoT will help various industries, including healthcare, manufacturing, retail, urban development and infrastructure, among many others.

“For example, in health care, a dashboard that simply shows a physician a patient’s heart rhythm could be convenient, but a system that can put together a variety of personalized data and determine that the patient’s condition is deteriorating before that danger shows up in an electrocardiogram could be a life saver,” the McKinsey report explains.

But the assessment acknowledges that these benefits will not be automatic and that maintaining or balancing privacy concerns will be important.

“There’s no silver bullet that will provide an easy remedy to this problem,” Hagemann argues. “As such, it is incumbent on users to educate themselves in online security best practices and for industry to take more proactive steps to optimize the security of their devices.”

Thierer agrees, adding, “If policymakers want to foster the growth of the IoT…they will need to resist the temptation to base policy on worst-case thinking about these technologies.”