Is There a Series A Financing Crunch? 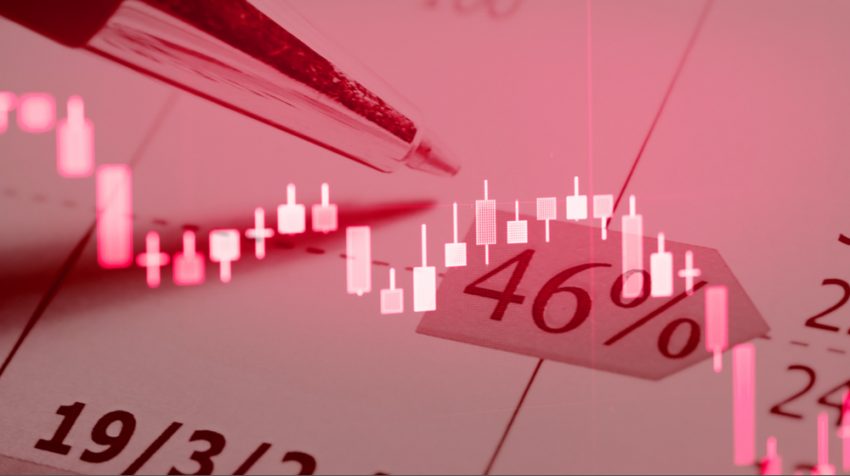 Since 2007, the number of high potential technology companies receiving seed or angel rounds of financing has increased dramatically, while the fraction of those businesses obtaining follow on financing has declined. Some observers have claimed that this pattern shows evidence of a Series A financing crunch. I’m not so sure.

Let’s start with the facts. Statistics from data aggregator PitchBook shows that the number of seed and angel round deals increased more than six-fold between 2007 and 2015, while the number of follow on Series A financing rounds has not kept pace. As the figure below shows, the fraction of angel and seed stage financed companies receiving a Series A financing has fallen dramatically.

Some observers have argued that these data provide evidence of a Series A crunch. Josh Kopelman of First Round Capital writes, “Ironically, I believe this current ‘Seed Surge’ is unintentionally exacerbating a Series A Crunch.”

Does a Series A Financing Crunch Exist?

While it is tempting to look at the declining fraction of companies receiving Series A financing and conclude that there is a Series A crunch, I am not sure that is the case. In other columns (here and here) I explained that the world of financing high potential start-ups has changed in a number of ways over the past eight or so years. The dramatic decline in the cost of bringing new software products to market has led to the birth and rapid growth of business accelerators and micro venture capital funds, and a shift of accredited investors to online investment networks like Angellist.

These shifts have led to two profound changes in the Series A financing market. First, fewer new companies want or need Series A financing. Because the cost of bringing a new software product to market has fallen so dramatically in the past eight years (from about $2 million in 2007 to about $100,000 in 2015), a larger fraction of companies are now able to get to product market fit and even positive cash on a seed or angel round. As a result, more founders have a choice not to sell more shares by raising capital from Series A investors. Some are choosing to grow their companies without institutional capital.