Samsung Alternative to Siri and Cortana Coming With New Smartphone 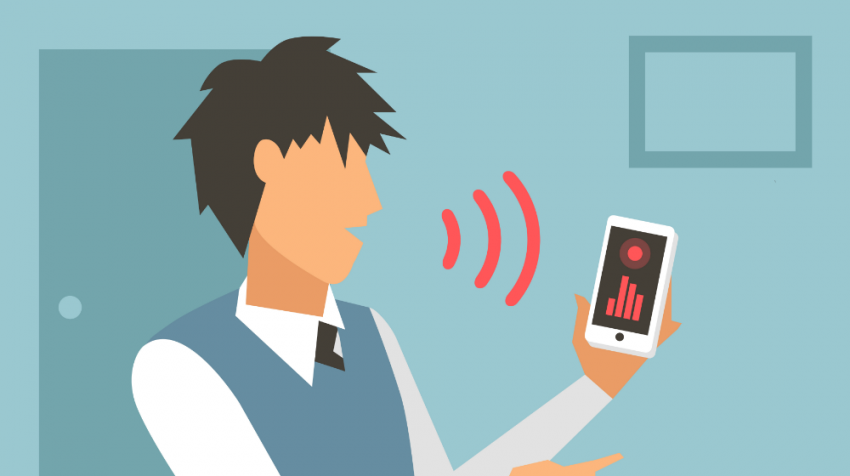 Samsung (KRX:005930) announced it is adding a new generation of Artificial Intelligence (AI) to the upcoming Galaxy S8 phone to be released in Spring 2017. With Alexa, Cortana, Google Now and Siri as the established AI platforms for mobile, PCs and homes, Samsung looks to outdo all of them with Viv, the AI company it acquired last month.

As reported by Reuters and AP, this early announcement is in part designed to highlight a positive outlook after the Galaxy Note debacle the company went through for the past several months. Samsung said it finally figured out what caused its phones to catch on fire, but not before it discontinued the model and lost around $5.3 billion.

The future is AI, and unlike the current slew of systems, Viv (which by the way was created by the same creators of Siri) uses a propriety platform that continues to learn and answer increasingly more complex queries. It is an AI technology that teaches itself using infinite number of web connections to answer almost any query and perform many tasks.

This technology puts it ahead of Siri, its main competitor in the mobile segment, but it will also transform smart home connectivity. Samsung appliances, consumer electronics, wearables and other devices will become part of this ecosystem.

The AI segment has some heavy hitters in the tech industry investing a considerable amount in the technology. Google’s Alphabet, Amazon, Microsoft and of course Apple are just some of the more prominent brands.

Where Samsung is going to differentiate itself is with an open AI platform. This means third party developers can add services using Viv.

Samsung Executive Vice President Rhee Injong told Reuters, “Even if Samsung doesn’t do anything on its own, the more services that get attached the smarter this agent will get, learn more new services and provide them to end-users with ease.”