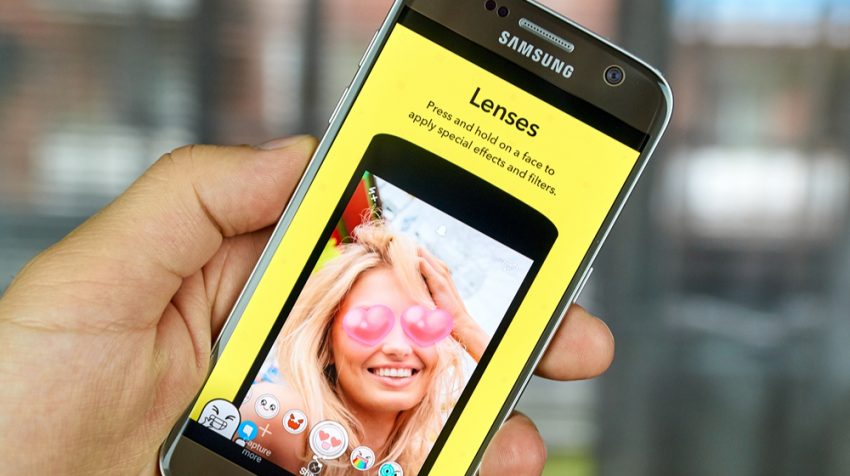 Social messaging app Snapchat is reportedly seeking to raise as much as $4 billion in an initial public offering expected to take place at the start of next year.

Details of the Planned Snapchat IPO

Insiders familiar with the plans told reporters at Bloomberg that Snapchat is currently in the process of filing for a listing with a view to start selling shares in the first quarter of 2017. There are hopes the IPO could value the hugely popular media messaging service at up to $40 billion.

Snapchat’s imminent listing will inevitably add to the whirlwind momentum the company has experienced over the course of its five-year history. Earlier this year, the service surpassed cultural institution Twitter in terms of daily usage — and in May, parent company Snap Inc’s private market value shot up to an impressive $18 billion after a successful $1.8 billion funding round.

Bearing that in mind, Snapchat’s IPO is widely anticipated to be the biggest social media listing since Twitter went public in 2013. Snapchat’s ambitious plan should at least help the service avoid the fate of forerunners like video looping service Vine.

Twitter scooped up the six-second video platform in 2012 for an estimated $30 million. Twitter subsequently incorporated Vine heavily into its own platform. Years of reactionary management followed. And Vine saw encroachment almost immediately from competitors like Instagram. The Facebook-owned Instagram launched its own video feature within weeks of Vine becoming available on Android. A cash-poor Twitter announced on October 27 that it planned to shut Vine down permanently.

Of course, Snapchat has already has a stronger following than Vine. Still Vine’s decline should leave Snap Inc CEO Evan Spiegel with plenty to think about. After all, Snapchat has been experiencing similar encroachment. Instagram launched its own version of Snapchat’s “stories” feature recently.

For its part, Snapchat has been doing its best to stand out from competitors by rolling out bigger and more ambitious products. Spiegel and his team have also been working at break-neck speed in order to come up with more effective ways to monetize the service.

This should give small business owners who haven’t yet given Snapchat a chance for marketing some pause. If the platform will be around for the long haul, perhaps its time for a closer look.